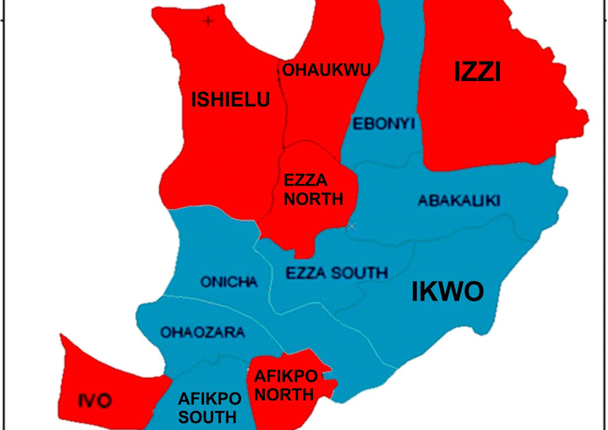 The EBSIEC chairman, Barrister Josy Eze, stated this while announcing the result in Abakaliki, the State Capital.

Eze noted that the election was credible, free, and fair as all contestants were given equal opportunities to participate in the election.

The APC State spokesperson, Mr. Simbad Ogbuatu, said the total victory of the party did not come as a surprise to him.

Ogbuatu added that the leader of the party in the State, Governor David Umahi, has performed well so that no other party can challenge the APC in the State.

Ogbuatu noted that the victory of APC in the elections was a testimony that the people appreciated the present administration in the State.