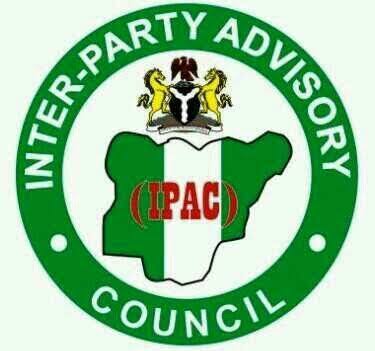 The Inter Party Advisory Council, IPAC has condemned the imposition of N1,000,000.00 for nomination form of Chairmanship by the Ebonyi State Independent Electoral Commission EBSIEC, in the forth Local Government poll.

It also kicked against the N200,000 form for the position of Councillorship.

This was contained in the communique issued at the end of IPAC meeting held at its Headquarters in Abakaliki, the State Capital.

The State IPAC Secretary, Mr Samuel Nchita said; “the hike in price of the nomination form is an indirect way of sidelining other political parties from contesting any position in the election.

“No political party under the watch of IPAC of Ebonyi Ebonyi State should submit any name of a candidate for either the position of Chairmanship or Councillorship to EBSIEC, since the IPAC position of total removal of N1m and N200,000 nomination fee respectively was not met.”

Nchita said; “There should be a level playground for all political parties to participate in the forthcoming LG Election.

“The date of the election should be shifted to October 29th, 2022 to enable every political parties put their house in order.”

He stated that IPAC of the Ebonyi State Chapter has discovered the plot of the Government in power to put other political parties out of the contest.

Nchita said; “We are left with no other option than to boycott the election.”

The All Progressive Grand Alliance, APGA had threatened to boycott the same Election based on the same reason.