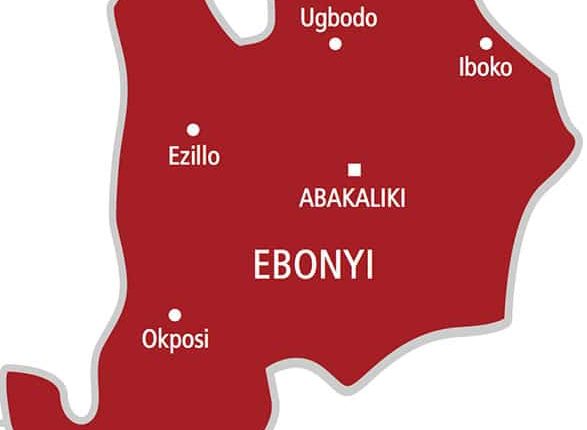 The 2022 edition of the event, has the theme – Rabies: One Health, Zero Deaths. It was organised by the state Ministry of Agricultural and Natural Resources in collaboration with the Ministries of Health and Environment as well as Grant and Donor Agencies.

Umezurike stated that five human contacts were listed, vaccinated and currently under surveillance. The commissioner described rabies as a viral infection spread via saliva, through a bite of a rabies infested animal in direct contact with human fresh skin wounds.

He explained that a furious rabies case would be hyperactive and might display erratic behaviour with symptoms of insomnia, excess salivation problem in swallowing, as well as other symptoms which might take long to set in.

He added that collaboration was a key strategy for prevention, as a dog as well as human prevention vaccines and public awareness, would prevent the disease.

“Prevention of rabies can be done by eliminating rabies in dogs through vaccination which is the most cost effective strategy for prevention in people. Dog vaccination reduces deaths attributed to dog mediated rabies.”

He urged residents in the state to remain calm, go about their businesses, avoid self-medication and reports suspected cases to health authorities.

The Commissioner for Agriculture, Prof. Humphery Nwobashi, corroborated the figure given by his health counterpart and said that all the cases had both human and animal contacts. He stressed the need for concerned authorities to come together under one health to mitigate the risk of rabies in both humans and animals.

According to him, practices such as mass animal vaccination, vaccination of people who have contact with rabid animals and control of stray dogs would mitigate the risk.

He said that the ministry was prepared to collaborate with the mission of one-health, zero deaths by eliminating dog medicated rabies.

“This year’s edition is a history making event where one medicine is demonstrated by authorities and professionals from these ministries.

“We can record achievement only when we collaborate as a team to fight the deadly enemy. Though rabies is not treatable, it is vaccine-preventable.”

On his part, the Commissioner for Environmental, Dr Richard Nnabu, cautioned owners of stray dogs to tame them as measures would be taken to prosecute such people.

The State Coordinator, World Health Organisation, Dr Vivian Ibeziako, described the theme of the event as critical to the organisation. She noted that the COVID-19 era had shown the importance of collaboration with agencies and key partners.

She urged such agencies and partners to strengthen collaborations in animal health and other key programmes for good healthcare of society. She gave the assurance of the support and collaboration of the organisation to prevent rabies infections in the state.

Similarly, the Director of Ebonyi Veterinary Services in the ministry of agriculture, Dr Ephraim Nwanga, emphasised the need for reporting cases and teamwork for better results. The event featured the demonstration of pre-exposure prophylaxis of human anti-rabies vaccine on veterinary officers by the commissioner for health.