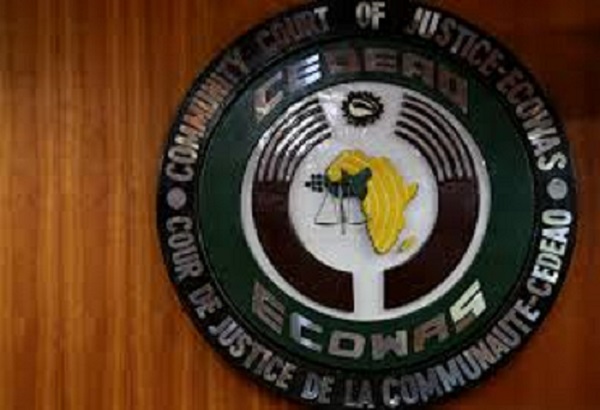 West Africa’s regional bloc, the Economic Community of West African States, ECOWAS has deployed troops to Guinea-Bissau to help stabilize the country after a failed coup earlier this year.

The 15-nation bloc announced in February that it would deploy the force, a few days after President Umaru Embalo survived what he called an assassination attempt by drug traffickers.

Defence Minister Marciano Barbeiro said at an inauguration ceremony in the capital Bissau “We thank ECOWAS heads of state for their solidarity at a time when Bissau was grappling with upheavals linked to several attempts to subvert constitutional and democratic order.”

Guinea-Bissau has seen 10 coups or attempted coups since it gained independence from Portugal in 1974.

The former Portuguese colony on the coast of West Africa is known as a major transit point for Latin American cocaine headed for Europe.

ECOWAS deployed a similar mission from 2012 to 2020 after another coup, to help deter the military from intervening in politics and protect political leaders.