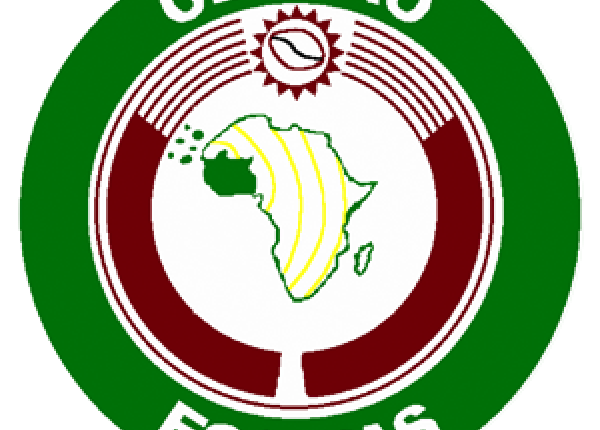 Members of Parliament (MPs), of the Economic Community of West African States (ECOWAS), Parliament, political leaders, academics, and experts in security and democracy will converge in Banjul, the Gambian State Capital, on August 16, 2022, to discuss security issues, amongst others, as Joint Committee of the Community Parliament begins its delocalised meeting on peace, security, and democracy.

In recent time, the pervading security threats in West Africa region and the Sahel, occasioned by mindless activities of terrorist groups, bandits, pirates in the Gulf of Guinea, kidnapping, and other emerging security threats have been on a progressive increase, rather than abate.

This is notwithstanding, the millions of dollar investment in defence and security sector by regional, national, and municipal authorities to curtail the rising spate of insecurity in the region.

The ECOWAS region is also plagued with incessant coup d’etat, which threatens democracy in the region, political unrest, as well as bad governance.

As at last count, no fewer than eight countries in Africa have come under attack by the military, with West African, accounting for over 65 percent of the military’s forceful and violent incursion into civic space.

Currently, Mali, Guinea, and Burkina Faso, are under the iron chains of the military junta, while, Niger, and Guinea Bissau survived attempted coup by men in camouflage uniform.

In West Africa, especially the Sahel Region, they have to deal with the issues of terrorists groups, Islamic State, West African Province (ISWAP), and Boko Haram.

Therefore, to address the aforesaid, the Communication Division of the ECOWAS Parliament in a statement on Monday said that a Joint Committee of the Parliament of the Economic Community of West African States (ECOWAS), will hold a delocalised meeting on the theme: “Community texts relating to peace, security, democracy and good governance: challenges in their implementation and the oversight role of ECOWAS Parliament,” scheduled to begin on Tuesday, 16 to Saturday, 20 August, 2022 in Banjul, capital of The Gambia.

The main objective of the meeting according to the statement is to create an opportunity for the Members of the Joint Committee to acquaint themselves with and take ownership of the ECOWAS texts on peace and security, democracy and good governance as well as identify the best mechanism for oversight for their effective implementation within member states.

“Three of the fourteen Standing Committees of the Parliament, comprising the following: Committees on Political Affairs, Peace, Security and African Peer Review Mechanism (APRM)/Legal affairs and
human rights/Social Affairs, Gender and Women Empowerment, constitute the Joint Committee that will be
meeting.

“Since its creation on 28 May, 1975, ECOWAS has adopted a significant number of texts aimed at preventing, managing and settling conflicts within the community, as well as maintaining and promoting peace and
regional security.

“However, attempts to effectively implement these Community Texts have thrown up, several apparent challenges.
Consequently, the impact of these texts on improving the security and good governance, climate, and environment within the ECOWAS region, remains insufficiently evident.
It is therefore, within this context that the Joint Committee will meet to reflect on the role of
parliamentary oversight in the effective implementation of the ECOWAS texts on Peace, Security, Democracy and Good Governance,” the Communication Division said.

The statement also disclosed that the ECOWAS Parliament is composed of 115 seats, each Member State is allotted a guaranteed minimum
of five seats, while, the remaining forty seats are distributed in proportion to the population of each country.

“Consequently, in total, Nigeria has 35 seats, followed by Ghana, with eight seats and Côte d’Ivoire, with seven seats. Others are Burkina Faso, Guinea, Mali, Niger and Senegal which are allotted six
seats each, whereas Benin, Cabe Verde, Gambia, Guinea Bissau, Liberia, Sierra Leone and Togo have five
seats each,” it concluded.