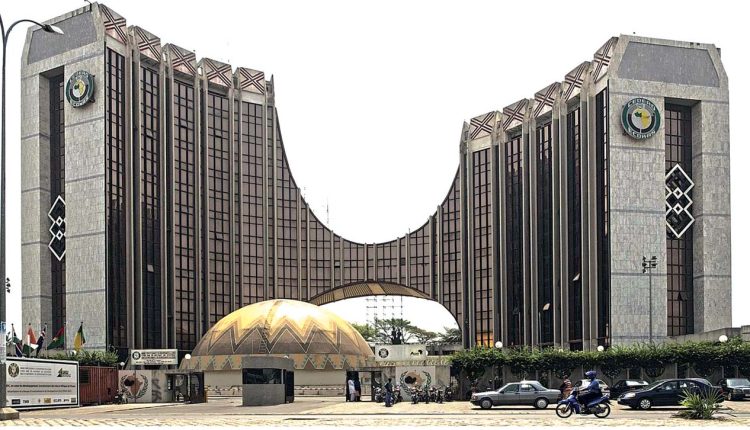 Honourable Barrow who stated this while answering questions from journalists at the just concluded delocalized meeting of the ECOWAS Parliament in Lome, Togo, explained that free movement of people will aid the volume of businesses being done across the border in all member countries.

Honourable Barrow, who is a member of Gambian National Assembly representing Kombo South Constituency said this will help boost the economic capacity of an ordinary people in the communities as well as the economy and the region’s integration process.

“So, the protocol on free Movement of people and goods is a very important protocol for us as Parliamentarians, because, that is where activities of an ordinary citizen are taking place.”

”We need to consolidate that and put it at the right perspective to ensure that all member countries are tied to the principal of the protocol which would in no small measure improve the quality of life of an average citizen in our respective countries” he said.

Honourable Barrow further stated that, the supplementary Act which is the modalities that they need to follow up to look at other reports, including independent auditors report in the finances of the Commission, would ensure demonstration of good governance, transparency and accountability.

He explained that this move would ensure that people in power carry out their responsibilities, and fulfil their mandates as enshrined in the protocol, and other procedures that the Parliament is empowered to do.

“We want to make sure that we get citizens informed on what the Parliament is doing on their behalf.”

”The Joint Committee would look at what it has from the meeting, while other reports would be deliberated on, at the level of the ECOWAS Parliament at plenary, and would look at the review and come out with an opinion in line with the Supplementary Act empowering and enhancing the capacity of the Parliament” he said.

On oversighting ECOWAS Commission institutions, he said that meeting with them to discuss their various mandates, would give the Parliament an opportunity to know what works they are doing, especially in the area of properly representing the people.

“The information are showed at the level of our respective countries and we do one to one sensitization meeting.”

”So this will help the ordinary citizen in our country to know what the Parliament is doing as an oversight institution of the ECOWAS Commission.”

”We also put this as part of our activities on an annual basis, to have about six delocalized meetings on various skills, working around various institutions that are working at the Commission” he added.

The meeting came to a close after an exhaustive deliberation by Members of Parliament and key stakeholders, on several issues affecting ECOWAS members states, with recommendations made, which would be further deliberated at plenary of the ECOWAS Parliament, for further legislative inputs.