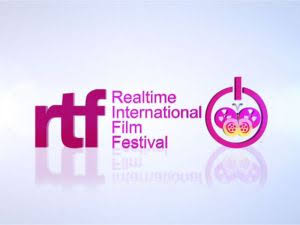 The Managing Director of Edojobs, Ukinebo Dare, said the film festival is a programme by the Edo State government to reposition the state as a choice location for film and television productions.

She revealed that the occasion which is scheduled to be held at the Victor Uwaifo Creative Hub and Sound Stage (VUCHSS), Kada Cinemas, and Edo Film Village simultaneously would see over 500 national and international filmmakers, producers, directors, actors, among other stakeholders in the industry attend the festival.

She also noted that the festival would run for a period of nine days, from August 19th to August 27th, 2022, and would showcase films selected from over 5000 local and international film submissions received this year.

She added that in the last six years the RTF international film festival has been successfully organised in Lagos, and for the first time, it would be hosted in Edo State courtesy of the partnership between RTF with the Edo State Government. 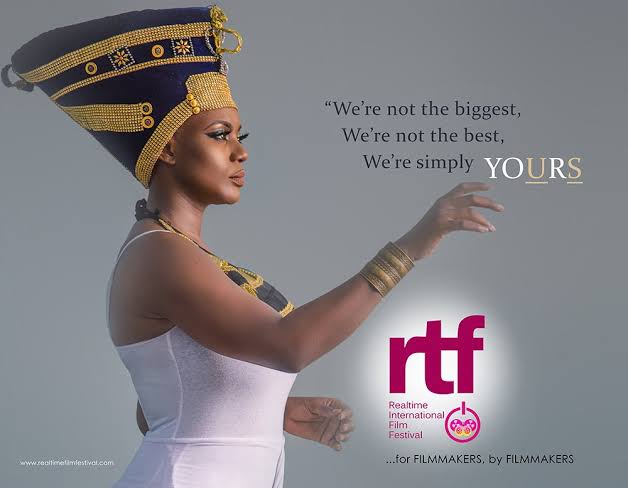 Founded in 2016 by Stanlee Ohikhuare, RTF was the first Film Festival in Africa to be designated one of the “TOP 100 BEST REVIEWED FESTIVALS WORLDWIDE” on Filmfreeway.

“This partnership seeks to attract the entire film industry to Edo State to expose the budding talents in the creative sector to the most important stakeholders and veterans in Nollywood and provide them with the opportunity to participate and compete favorably in the Nollywood filmmaking industry,” she said.

Dare added, “The festival is an annual event organized to promote independent filmmakers and help them showcase their talents in movies. This year, Edojobs is set to co-host the festival alongside partners like German Cooperation GIZ and Kada Cinemas.

“It is being organised as an avenue to promote creative skills development and create job opportunities for the residents of Edo State.”