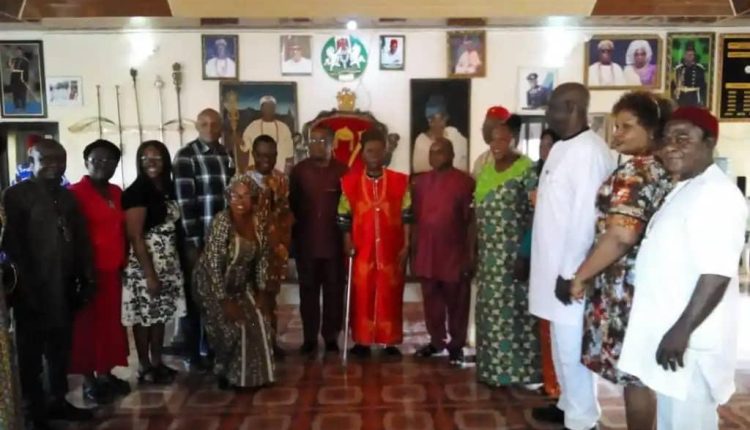 The workshop themed; “Critique of the Re-entry Guidelines for Adolescent Girls,” was held in Awka, Anambra state capital.

It aimed to curb the high rate of out-of-school adolescent girls and attracted educationists from the nine States of South-South, South East and officials of UNICEF. 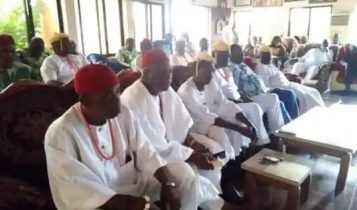 During the first day of the workshop, one of the resource persons, Chinedu Osuji, presented an overview of the analysis of the Federal Government Documents conducted in nine States, where he noted the high rate of adolescent girls who are out of school as a result of pregnancy.

Dr Osuji explained that the Re-entry Guidelines for Adolescent Girls is a policy of the Federal Government propagated by the Federal Ministry of Education funded by UNICEF to ensure that pregnant adolescent girls after giving birth, are encouraged to continue their education. 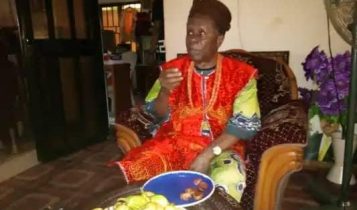 On Day Two of the workshop, the group went on a courtesy visit to the traditional ruler of Awka, Obi Gibson Nwosu and his council of chiefs.

In his remarks, a member of the team, Mr Ayotunde Omotomi, said that Nigeria has the highest number of out-of-school children globally due to pregnancy in adolescent girls.

While noting that education is the bedrock of any nation, Mr Omotomi asked the traditional ruler and his council of chiefs to propagate the need for the girl-child to be encouraged to continue her education after giving birth.

Responding, the traditional ruler of Awka, Obi Nwosu, who recalled his exploits in the field of education, described the workshop’s objectives as noble and pledged his support to get the girl-child back to school.

The Palace Speaker, Chief Nweze Okoli, spoke on the ongoing Academic Staff Union of Universities strike and called on the Nigerian government to do everything possible to secure out of school children who are not yet pregnant.

In an interview, the Director of Administration and Supply, Enugu State, Mr Chukwudi Onah, Dr Mrs Uche Okeke representing the  Anambra State Universal Basic Education Board (ASUBEB), and Mrs Mercy Francis-Ukpong from Akwa Ibom state, mentioned the various measures their state governments are employing to deal with the problem of out-of-school adolescent girls stressing that the importance of education cannot be over-emphasised.