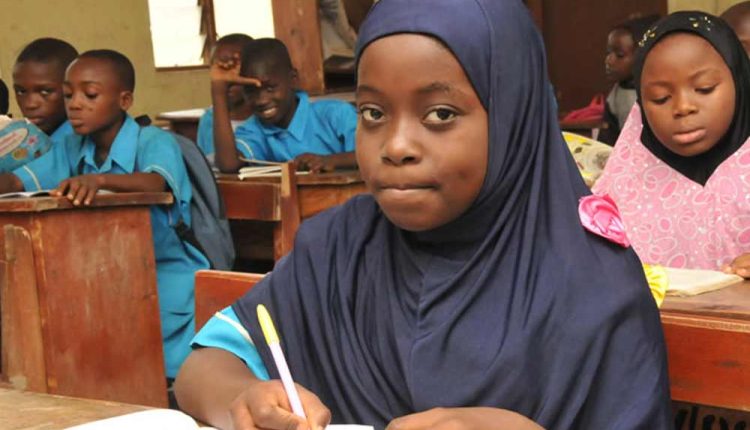 The British High Commissioner to Nigeria, Catriona Laing, says the Girls’ Education Project (GEP3) in six northern states has led to the enrolment of additional 1.5 million girls in schools.

The Federal Ministry of Education, the Foreign, Commonwealth and Development Office (FCDO) of the UK and UNICEF implemented the Girls’ Education Programme Phase 3 (GEP3) in Katsina, Kano, Niger, Sokoto, Zamfara and Bauchi states between 2012 and 2022.

According to Ms Laing, the reports at the end of the project have indicated that 9 girls are now in school for every 10 girls. 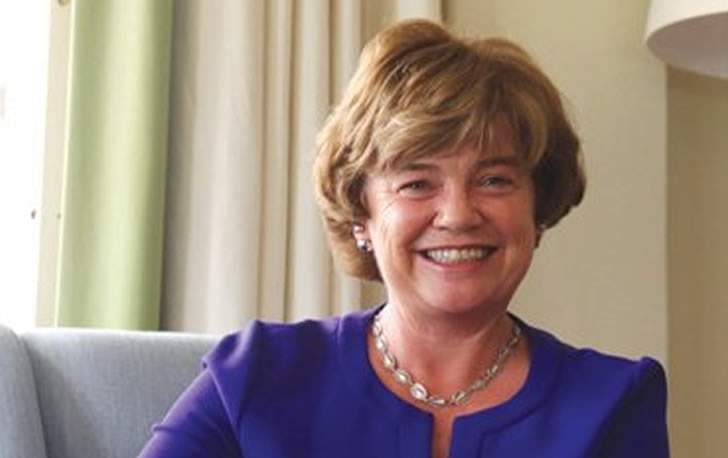 At the closing ceremony of GEP3, some of the partners reported that the programme’s investment of $109 million yielded positive results in enrolling an additional 1.5 million girls into school, far exceeding the project’s target.

The attendance rate of girls in primary schools in the six states improved from 43 percent to 70 percent while gender parity improved from 0.73 to 0.97.

Stakeholders drawn from international development partners, civil society organisations, the Federal Ministry of Education, and the media, among others, have also applauded the gains of the Girls Education Project (GEP 3) after a decade of successful implementation.

Ms Liang said the GEP 3 project was funded by UKaid, supported by UNICEF and implemented by stakeholders in the beneficiary states.

“Other benefits identified by key players that made the project a success in Nigeria, were the instilling of structured teacher training and exposing girls to mentorship processes such as the “Girls for Girls” and “He for She” concepts. It also brought about early literacy and intervention.” She added.

Panday-Soobrayan said the conditional cash transfer aspect enabled more girls to stay in school, increased the quality of meals served to school children as well as promoted the income of households which in turn enabled parents to keep girls in schools.

In terms of enrolment and retention of girls in schools, GEP 3 proved to be an effective strategy that contributed to reducing out-of-school children, early marriages and early childbearing among girls under the age of 15.

“There is evidence of an increase in gross enrolment of girls in schools and improved gender parity across the targeted states. The gender parity index (GPI) the ratio of girls to boys enrolment increased from 0.73 (baseline) value to 0.78 (midline) and reached 0.97 by the end of the programme.”