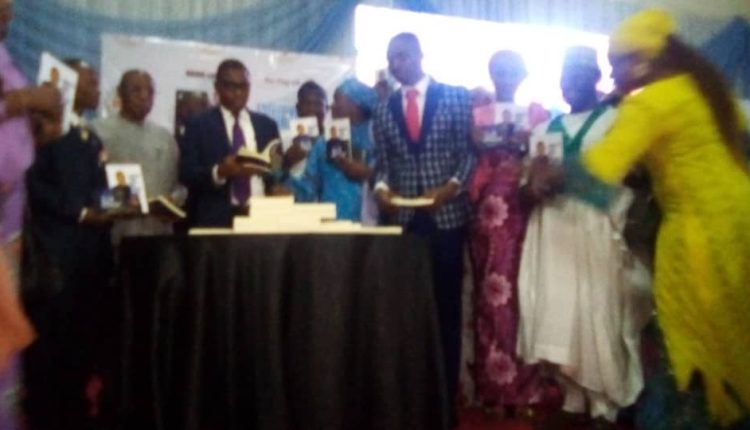 A Forum called Eneconomics Consultative with the mandate to embark on green economy to discourage over reliance on crude oil, flagged off in Abuja, on Thursday.

The convener of the Eneconomics Consultative Forum, Mr. Enejo James, said the idea of the forum is to reduce over reliance on crude oil, and give people opportunity to go into agriculture and other sectors of the economy irrespective of their educational background.

Speaking at the event, the chairman of the occasion and Presidential Aspirant of Social Democratic Party, SDP, Prince Adewole Adebayo who delivered a lecture on a book titled “Economic Imperatives for Sustainable development in Nigeria” blamed the government for prolonged shades of insecurity in the country as a measure to distract Nigerians while the officials of government loot the resources.

The SDP aspirant also pointed out that Nigeria was first registered as an economic entity, before it became a political entity.

He added that Nigeria was incorporated in London as an economic space by the Royal Niger Company (RNC) and was secured with the West African Frontier Force (WAFF) before its transmutation to a political entity.

He further said everything centered around the security and safety of the political and economic entity of Nigeria, thus, any solution to insecurity was sufficient to kick start a change which the 2023 election provided Nigerians in its usual four year cycle for elections.

He noted that it was very disappointing to many Nigerians that people who bought form to change the narrative quit to remain ministers in a failed system that confronted the challenge. 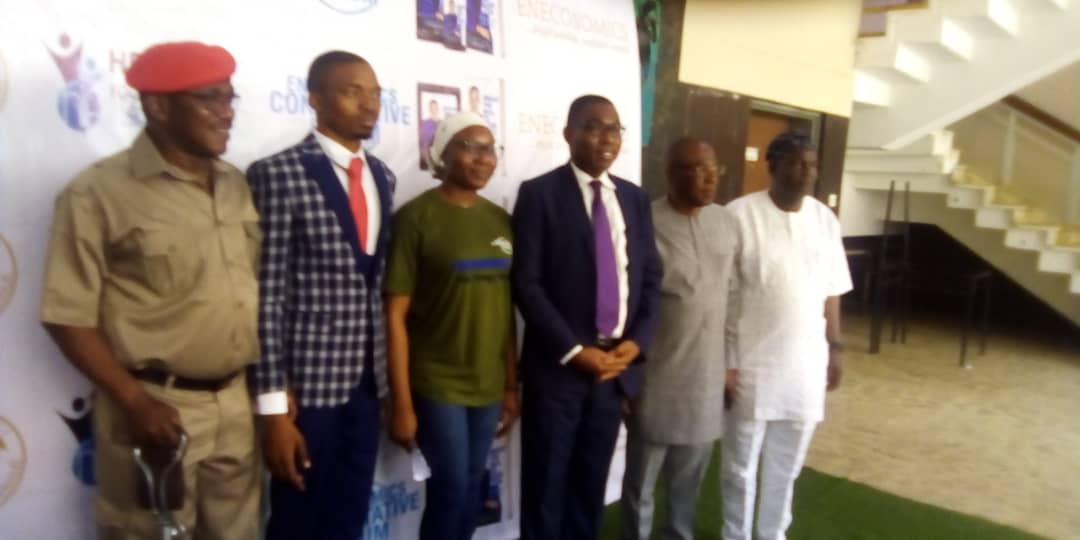 He urged Nigerians to be ready to partner with a vision that would lift the nation by reworking the concepts of state following the dictates and expectation of the Nigerian constitution as against leaving the nation to being run as an economic entity set to serve the interest of the few persons in power.

Adebayo said Nigeria has huge resources that makes her people wealthy even at birth but lack intelligent leadership enmeshed with character and value to turn things around.

The President Helpline foundation for the Needy, Dr. Jumai Ahmadu, who sponsored the initiative said,”the green economy was introduced as a supplementary option which according to the Africa Development Bank in collaboration with the Federal Government of Nigeria will contribute immensely to the growth of the economy in 2022. This is an encouragement for every individual to look into agriculture, renewable energy and forestry as another means of growing the nations GDP. In no doubt agricultural sector is one of the best employer of labor in which one needs little or no formal education to venture into.

“The advantage of green economy cannot be over emphasized as it leads to several opportunities in a linear order. The green economy will lead to green jobs, green production, green service that will affect the environment positively for example, it will lead to high welfare, better quality of life and green growth which will eventually lead to sustainable economic development that will propel economies on a sustainable growth path” She stated.