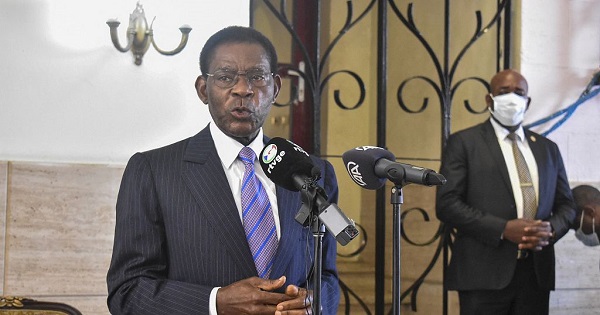 In this race for a sixth seven-year term, Mr. Teodoro has so far obtained 44.2 % of the votes cast in nearly half of the country’s polling stations.

His contenders Andrés Ondo of the Convergence for Social Democracy, CPDS party, and former ally Buenaventura Asumu of the Social Democratic Coalition Party PCSD each got 1.34% and 0.35% of the vote.

The final results of the one-round election will be announced on November 26, 2022.

Meanwhile, Mr. Teodoro ruling Democratic Party of Equatorial Guinea, PDGE holds 99 of the 100 seats in the outgoing National Assembly and all 55 seats in the Senate, which are also up for re-election.