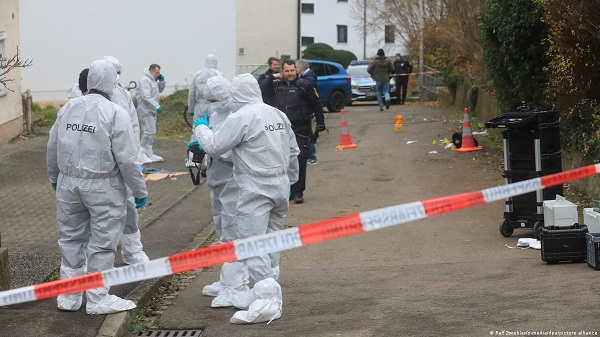 German police have arrested a 27-year-old asylum seeker over an attack on two schoolgirls which left one dead and another seriously injured.

Detectives say the teenagers aged 13 and 14 were on their way to school on Monday morning in the southern village of Illerkirchberg when the suspect came out of a house used to accommodate asylum seekers and attacked them with a knife.

The 14-year-old girl later died from her injuries.

Meanwhile, police who searched the building found the man who is from Eritrea with a knife which they say may have been used in the attack.

He is under police guard in a hospital where he’s being treated for an unspecified injury.

In a statement, police asked the public not to use the incident to justify a general suspicion of foreigners or asylum seekers.