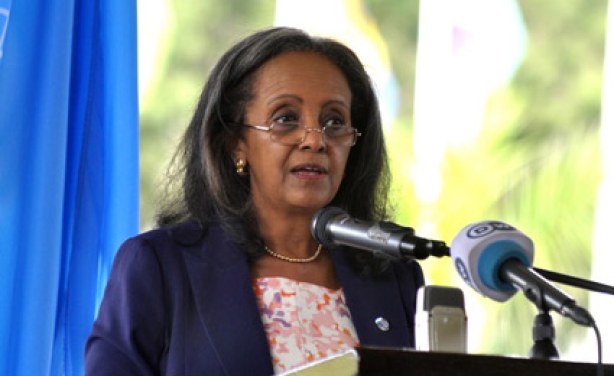 The Ethiopian Government has created a seven-member committee to hold peace talks with Tigrayan forces in a bid to end the 19-month civil war.

It is to be chaired by the country’s deputy Prime Minister and Foreign Minister, Demeke Mekonen.

Ethiopia’s Justice Minister Gediwon Timothios who is also a member of the committee said the governing party would only agree to the African Union leading the peace process.

Tigrayan forces have criticised the AU’s efforts and have said they want the Kenyan President Uhuru Kenyatta to mediate.