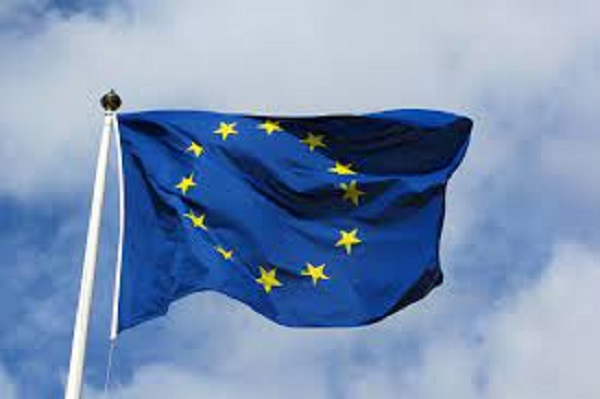 The European Union, EU has said drone strikes in a major city in Tigray, northern Ethiopia, endanger “a very fragile hope” for peace.

In a statement, the EU urged warring parties to waste no time to end the violence and find a negotiated permanent ceasefire.

This comes after a drone strike killed at least 10 people and 18 were left injured on wednesday, according to doctors in the city of Mekelle

The Tigray’s People Liberation Front blamed the Ethiopian government for the attack.

A top Tigrayan general said Eritrean and Ethiopian soldiers have controlled a Tigrayan border town despite his fighters’ scoring of battlefield victories on multiple other fronts.

Neither the Ethiopian nor Eritrean governments have commented on the claims.

Report says renewed clashes have already obstructed humanitarian efforts to aid civilians, while the delivery of supplies into the region remains suspended.