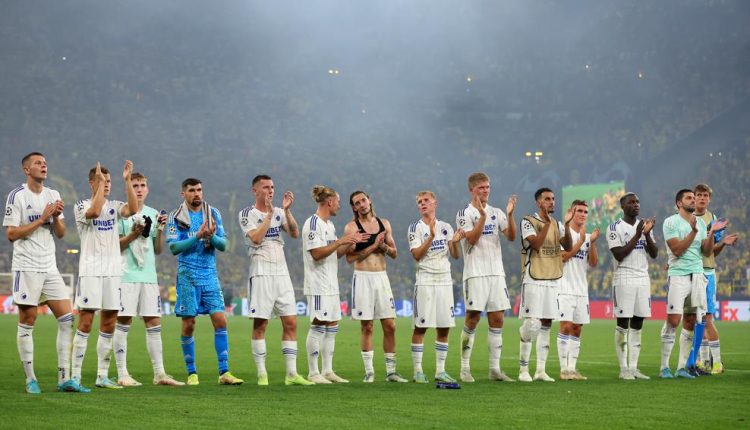 The European Union says the reported movement of Eritrean troops into northern Ethiopian region of Tigray will only serve to escalate the conflict.

“The EU urges once again all parties to forget about any military solution and join efforts for the benefit of their populations,” said Josep Borrell, EU’s foreign affairs and security policy chief.

It comes amid a “reported full-scale offensive by Eritrean troops along the Eritrea-Tigray border.”

But neither the Eritrean nor the Ethiopian governments have spoken about the reported entry of Eritrean forces.

An American envoy on Tuesday ‘condemned’ the fighting, noting that the US was aware of Eritrean troops crossing into Tigray.

Eritrea has been allied with Ethiopian government soldiers in their almost two-year long war against Tigrayan rebels.

“Thousands of people have been killed and millions have been displaced in the conflict.”

Mayweather Plans To Fight McGregor In 2023