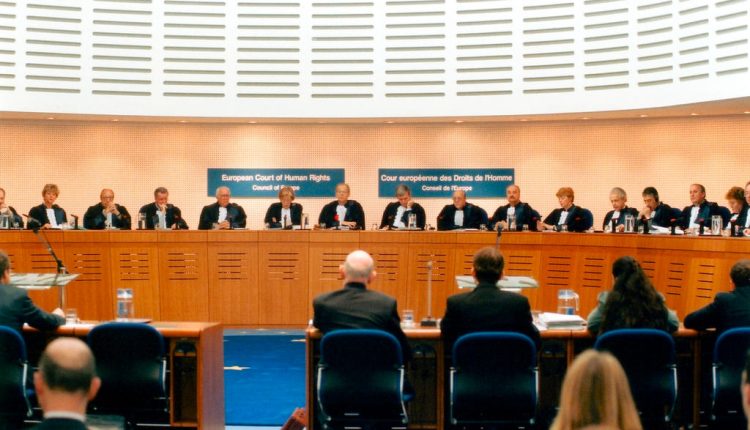 The World Court of Human Rights has unanimously established, that there is no right to “same-sex marriage”.

The 47 judges representing the 47 countries of the Council of Europe, who are members of the Plenary Court of Strasbourg (the most important human rights court in the world), published a statement which has been surprisingly silenced by the progress of information and its field of influence. All 47 justices unanimously endorsed the ruling that, “there is no right to same-sex marriage”.

The sentence was based on a myriad of philosophical and anthropological considerations based on the natural order, common sense, scientific reports and positive law.

In the latter case, the judgment was based on Article 12 of the European Convention on Human Rights.

This also equates to treaty resolutions relating to human rights, in articles 17 of the P San José Act and 23 of the International Covenant on Civil and Political Rights.

In these historic resolutions, the Court decided that the notion of family contemplates not only “the traditional concept of marriage, that is, the union of a man and a woman”, but also that they should not be imposed on governments an “obligation to open marriage to persons of the same sex”.

With regard to the principle of non-discrimination, the Court also added that there is no discrimination, since “states are free to reserve marriage only to heterosexual couples”.