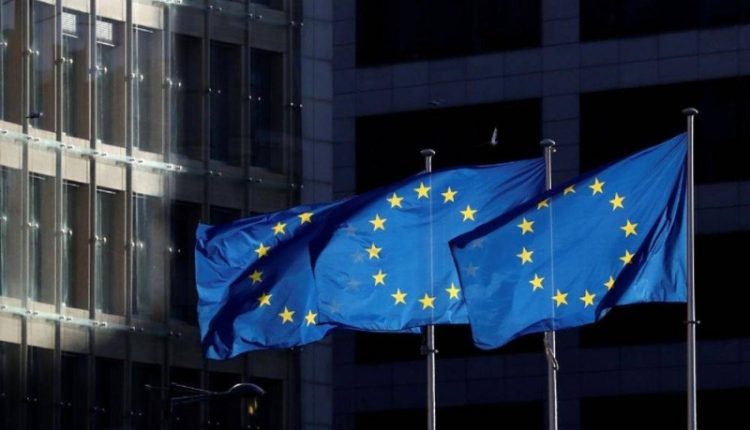 EU to fine companies that break sanctions against Russia

The European Commission has issued a proposal to fine companies at least 5% of their worldwide turnover if they break EU sanctions against Russia.

The proposal, which needs approval from the European Parliament and the EU’s 27 member states, also said that individuals breaking EU sanctions would face potential jail terms of at least five years.

“Too many gaps still remain between member states when it comes to the punishment of violation of EU sanctions.” Justice Commissioner Didier Reynders said in a statement, adding that the proposed rules would bring clarity.

Breaking sanctions against Russia is already a criminal offence in some EU countries, but in others, it is treated as an administrative offence and penalties vary across the bloc.

Europe too reliant on US for security – Finnish PM