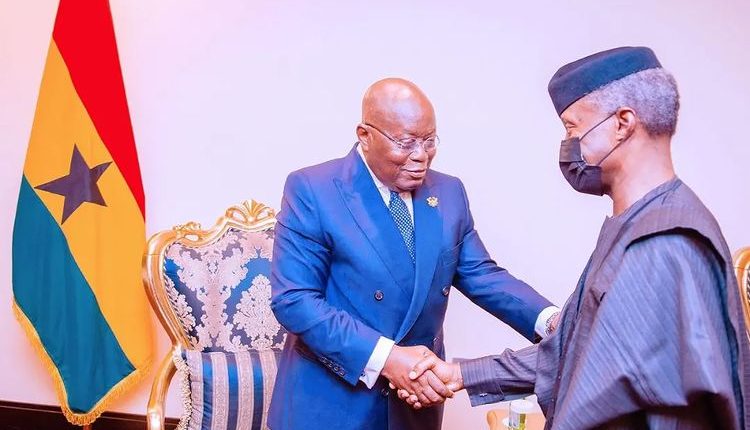 Nigeria’s Vice President, Prof. Yemi Osinbajo says expectations are high from President Sissoco Embaló of Guinea-Bissau as he assumes chairmanship of the West African regional body, ECOWAS, alongside a newly composed Commission, regarding the output of the body.

Prof. Osinbajo stated this on Sunday while speaking with journalists at the end of the 61st Ordinary Session of the Economic Community of West African States (ECOWAS) held in Accra, Ghana.

He said the leaders must work harder to resolve lingering issues in the region, according to the Vice President.

“President Nana Akufo-Addo did an excellent job in a very challenging period in the history of ECOWAS and many of the challenges remain.

“So, we expect that the new leadership will take over and work as hard and perhaps much harder to resolve some of the issues. There are even additional challenges today – economic challenges, especially with the Russian-Ukraine crisis, and economic problems. Other issues are the coups that have taken place in the region in the past couple of years and we are still trying to resolve some of those issues.

“The new leadership under President Sissoco Embaló must step up efforts and address those very many responsibilities that the region faces today.” 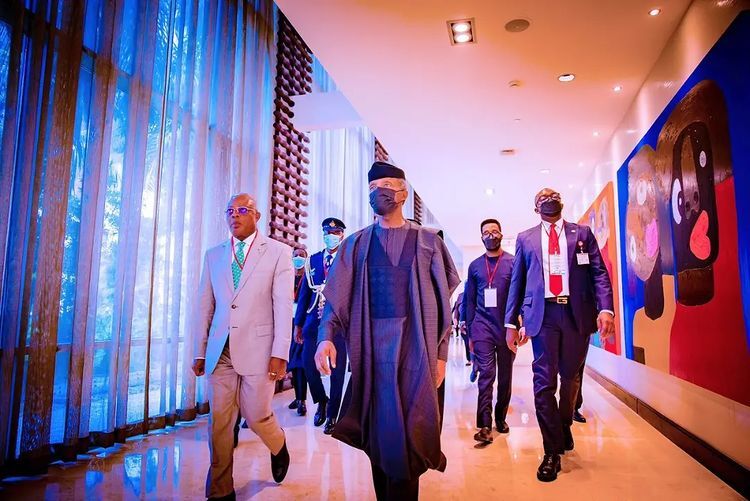 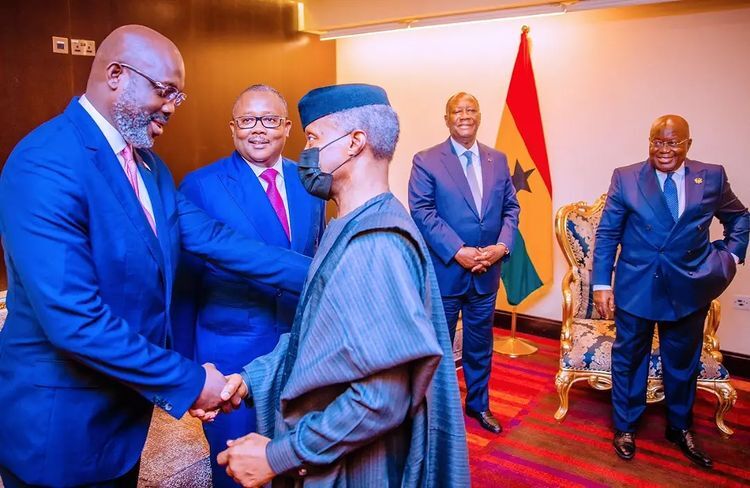 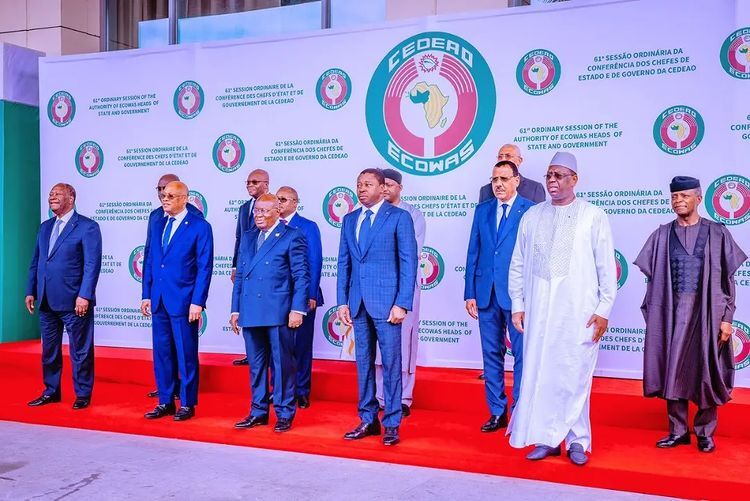 Prof. Osinbajo however also added that besides the challenges, the region is witnessing appreciable progress in the ECOWAS common currency policy, noting there are things “we should be happy about.”

“Also, there is progress being made on the Lagos-Abidjan Corridor, some of the issues around the movement of goods and services on that corridor. These are some of the very important decisions that were taken and I think progress is being made,” Prof. Osinbajo noted.

Earlier at the opening session of the summit chaired by President Akufo-Addo, the efforts and commitment of Nigeria under President Muhammadu Buhari in containing the COVID-19 pandemic and in addressing other challenges across the region were appreciated by the Authority of the Heads of State and Government of ECOWAS.

Acknowledging Nigeria’s contributions, President Akufo-Addo said: “Let me address on behalf of all of us, our thanks to our esteemed colleague, His Excellency, Muhammadu Buhari, President of the Federal Republic of Nigeria, who in his capacity as champion in the coordination of the fight against the COVID-19, has spared no effort in this endeavour.”

President Akufo-Addo then recognized Nigeria’s leadership role in addressing other challenges across the region, especially the menace of coups, terrorism, and deteriorating humanitarian situations.

His words: “Indeed, following the failed coup d’etat of 1st February 2022 in Guinea Bissau and our emergency summit of 3rd February 2022, we decided to deploy an ECOWAS Standby Force to support the stability of the country and President Sissoco Embalo’s elected government.

“That deployment of 609 security personnel, composed of 150 Nigerian troops and 140 Nigerian police personnel, 150 Senegalese troops, 100 Ghanaian troops and 59 troops from Cote d’Ivoire, with a force headquarters of 80 officers drawn from across the region, under the overall command of a Nigerian general and force commander has now been completed.”

While condemning the menace of terrorism in parts of the region, the chairman said “these terrorist attacks are now not only focusing on the Sahel, but also expanding to the coastal states in our region.” He also affirmed that ECOWAS remains committed to the restoration of democratic order in Mali, Guinea and Burkina Faso.

Among decisions reached at the end of the meeting was the lifting of financial and economic sanctions against Mali with the expectations for improved progress in the country’s transition to democratic rule.

A newly composed ECOWAS Commission is also now in place with the emergence of Gambia’s Omar Alieu Touray who was introduced yesterday to the meeting of The Authority of Heads of State & Government of ECOWAS. He replaced Mr. Jean-Claude Kassi Brou of Cote d’Ivoire