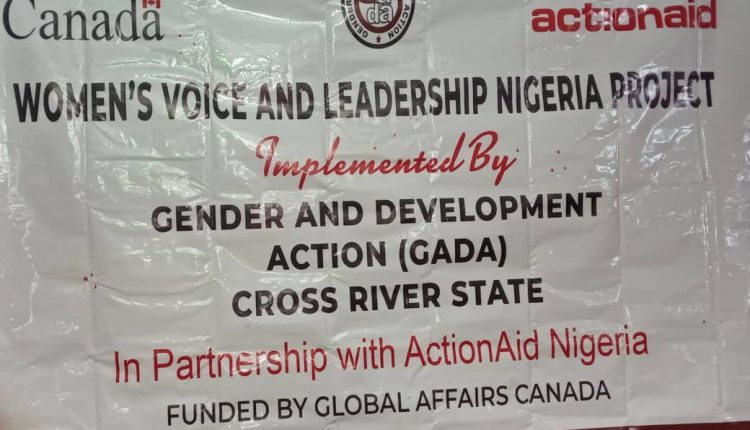 This is coming  as the Cross River State government is getting set to hold it’s local government election.

The Executive Director, Centre for Gender Development, CGD, University of Calabar, and lecturer at the Department of Theatre Arts, Dr. Brenda Akpan gave the charge at a Town Hall organised by the Gender And Development Action, GADA in Calabar.

Tackling the challenges
Dr. Akpan, who is the founder and pioneer President of the Nigeria Association of Women Journalists, NAWOJ, said that due to the challenges affecting women’s participation in politics, it was imperative for critical stakeholders to assist interested women.

According to her, women grapple with “security challenges in Nigeria; they also face the money dominated politics, which has instilled fear into women, who would have wanted to participate. This has made women develop apathy not only in voting, but also for participation.
“Another challenge has been the association of masculinity with leadership and femininity with weakness, making it seem like women are not strong enough to be political leaders, so they stay back,” she stressed. 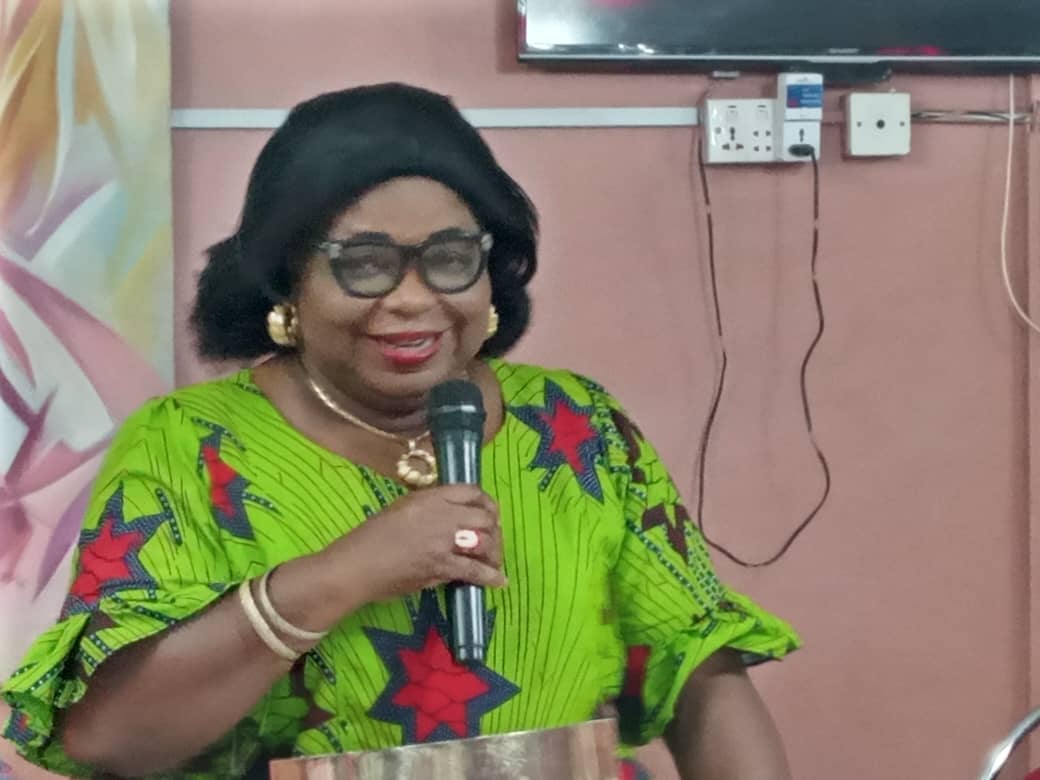 while she observed that many women avoid daily news reports on the media, she noted that “Information is the power of democracy. We cannot effectively mobilise for support and inclusion of women in politics or any other area without developing our minds in the area of enlightenment; we must see information as an aspect of our life.

The way forward
Dr. Akpan suggested that female politicians should negotiate with political parties to get what she described as “democracy gift” since no woman emerged as the presidential and governorship candidate of the political parties.

“This move will go a long way to ensure that the voices of women are heard. This is because the role of a woman has changed over generations and in Nigeria, women contribute immensely in every ramification both in the skilled and unskilled labour.

“There is also need to promote gender sensitivity and equality in political leadership in Nigeria particularly ahead of the 2023 general elections. Let us support women for local government elections; implement programmes to give women confidence and space to run for local offices in order to increase their pool of experience,” the don explained. 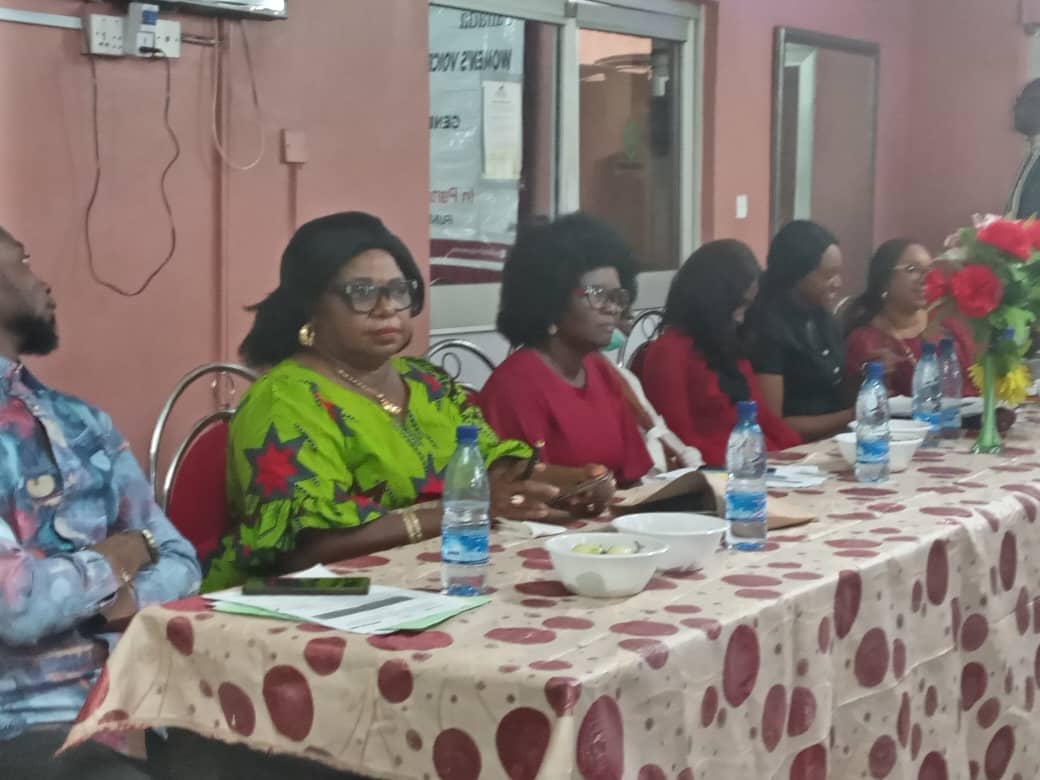 She enjoined civil society activists to intensify the advocacy for the protection of women from abuse; work towards economically and politically empowerment as well as review the necessary legislation to accommodate the growing interest of women in politics either in elective or appointive positions.

“We as Nigerian men and women should learn to understand, tolerate and appreciate each other more. Most importantly, we should learn to live in peace and harmony with one another as well as avoid all forms of provocation and intolerance irrespective of religion, tribe and ethnic background as panacea for a sustainable development of the country,” she added.