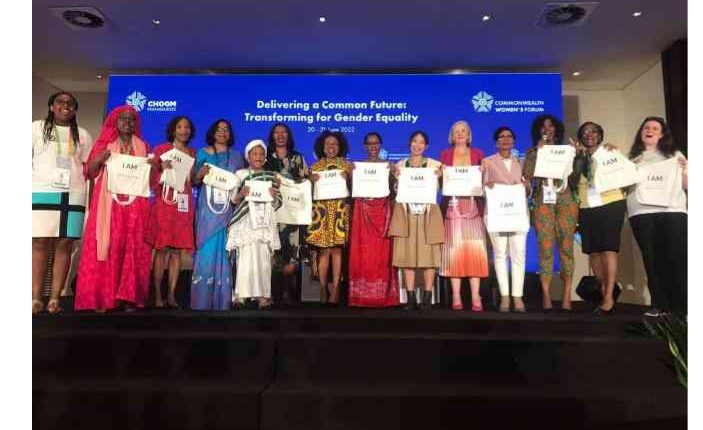 Experts have called on governments to accelerate cervical cancer elimination efforts across the Commonwealth, where it is estimated that one woman will die of cervical cancer every three minutes, if no action is taken by 2030.

The call was made at the margins of the Commonwealth Women’s Forum, with the theme: Accelerating Cervical Cancer Elimination, Realities, Challenges and Opportunities, all from the ongoing Common Wealth Head of Government Meeting in Kagali, Rwanda.

Although treatable and preventable, cervical cancer is the most common cause of cancer death in some countries.

The Senior Director of the Economic, Youth and Social Policy Directorate at the Commonwealth Secretariat, Dr Ruth Kattumuri, stressed the urgent need for governments and health professionals to work together towards its elimination.

According to Kattumuri, progress has been slow because many low and middle income countries are experiencing challenges with access to screening tools and HPV vaccines, which calls for collaborative efforts to addressing it.

“Stigma and misconceptions surrounding cervical cancer is high. Hence there is an urgent need to work together to eliminate cervical cancer. And it requires bold strategic policies and actions by governments, health professionals and community organizations, involving women and youth in health advocacy, to improve awareness and address access challenges.”

As part of its mandate, the Commonwealth Secretariat reiterated continues commitment to working with key partners, including experts from the Commonwealth International Taskforce for the Elimination of Cervical Cancer, World Health Organization, UICC and the International Network for Cancer Treatment and Research to advance collective elimination efforts based on these recommendations.