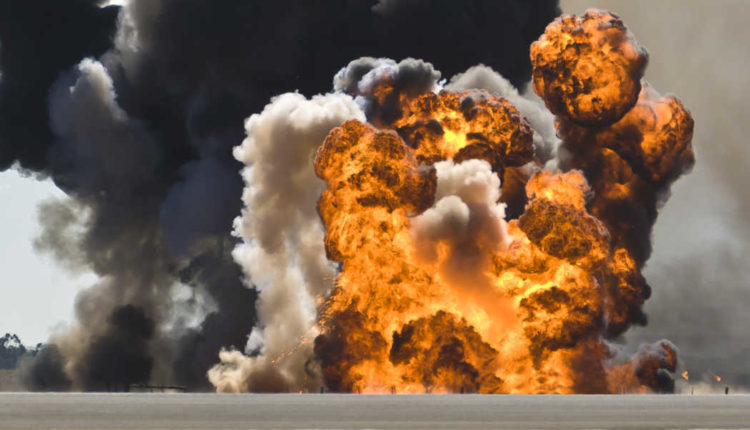 Explosions have been reported at two airfields in central Russia hundreds of kilometres from the Ukrainian border.

Another two people are reported to have been hurt in an explosion at an airfield in the Saratov region.

There has been no confirmed information about the cause of the explosion.

Long-range Russian strategic bombers are believed to be based at the Engels airbase in the Saratov region.

The Saratov regional governor said security forces were checking what he called “reports of an incident at military installations”.

The Engels airbase has reportedly been used as a launching platform for air strikes inside which will fuel speculation that Ukraine may be behind the explosions.