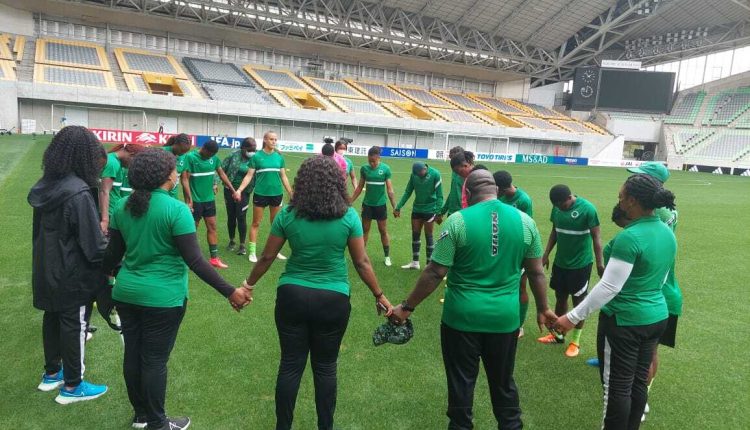 Falcons gear up for Japan clash

The Super Falcons are putting finishing touches to preparations for their friendly clash with Japan in Kobe.

Having tasted defeat in their last two outings against the United States, Nigeria will try its luck against the Japanese who won the World Cup in 2011.

Team coach Randy Waldrum said the match was a good opportunity to test his players against the fleet-footed Asians.