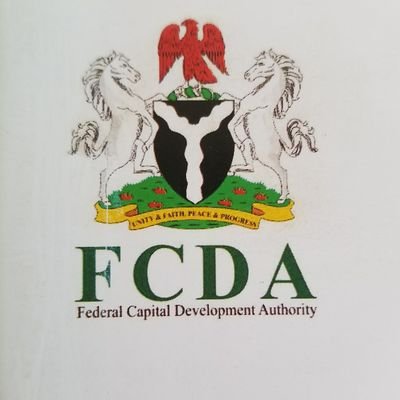 The Federal Capital Development Authority FCDA has said it will continue to provide and improve on the areas that would pave way for adequate infrastructure in the nation’s capital, Abuja.

The Executive Secretary, of FCDA, Mr. Shehu Ahmad stated this while briefing journalists in Abuja, on the activities of FCDA in the last year.

Engr Ahmed explained that despite some challenges being encountered in the quest to provide infrastructure in the city, there was no going back on the provision of infrastructure that will replace aging and insufficient ones.

According to him, in the last year, some Infrastructure Projects were awarded while some of the ongoing projects were taken to an appreciable level of completion and a few others have been completed and already put to use.

Some ongoing Projects taken to an appreciable level of completion included

Sukuk Funded Projects in a bid to close the gap in the Provision of Infrastructure in the country, the Federal Government introduced the “Sukuk” financing scheme.

“Rehabilitation and Expansion of Outer Southern Expressway from Villa Roundabout to OSEX/Ring Road I (RR1) Junction including Four (4) Nos. Interchange.

Completion of Roads B6, B12 & Circle Road, Abuja Central Area”