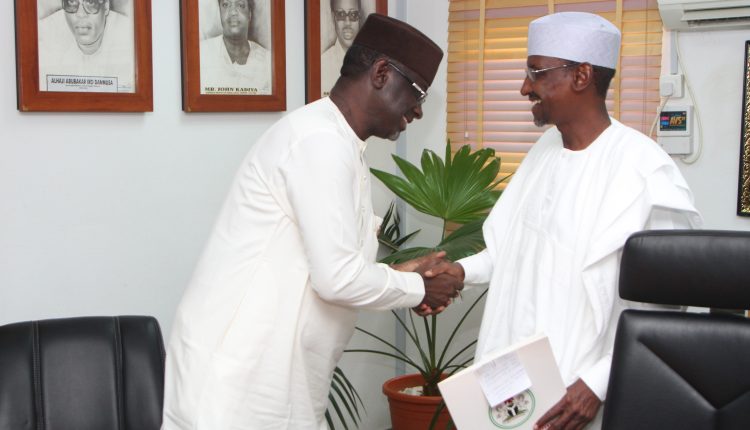 The Minister of the FCT, Malam Muhammad Musa Bello made this disclosure in Abuja when the Director-General, National Emergency Management Agency (NEMA), Mustapha Habib Ahmed, paid him a courtesy visit.

The Minister also disclosed that the FCT Administration is working very hard to improve enforcement of the city’s planning regulations, especially in areas that are prone to flooding and other natural disasters to reduce disaster risks in the FCT. 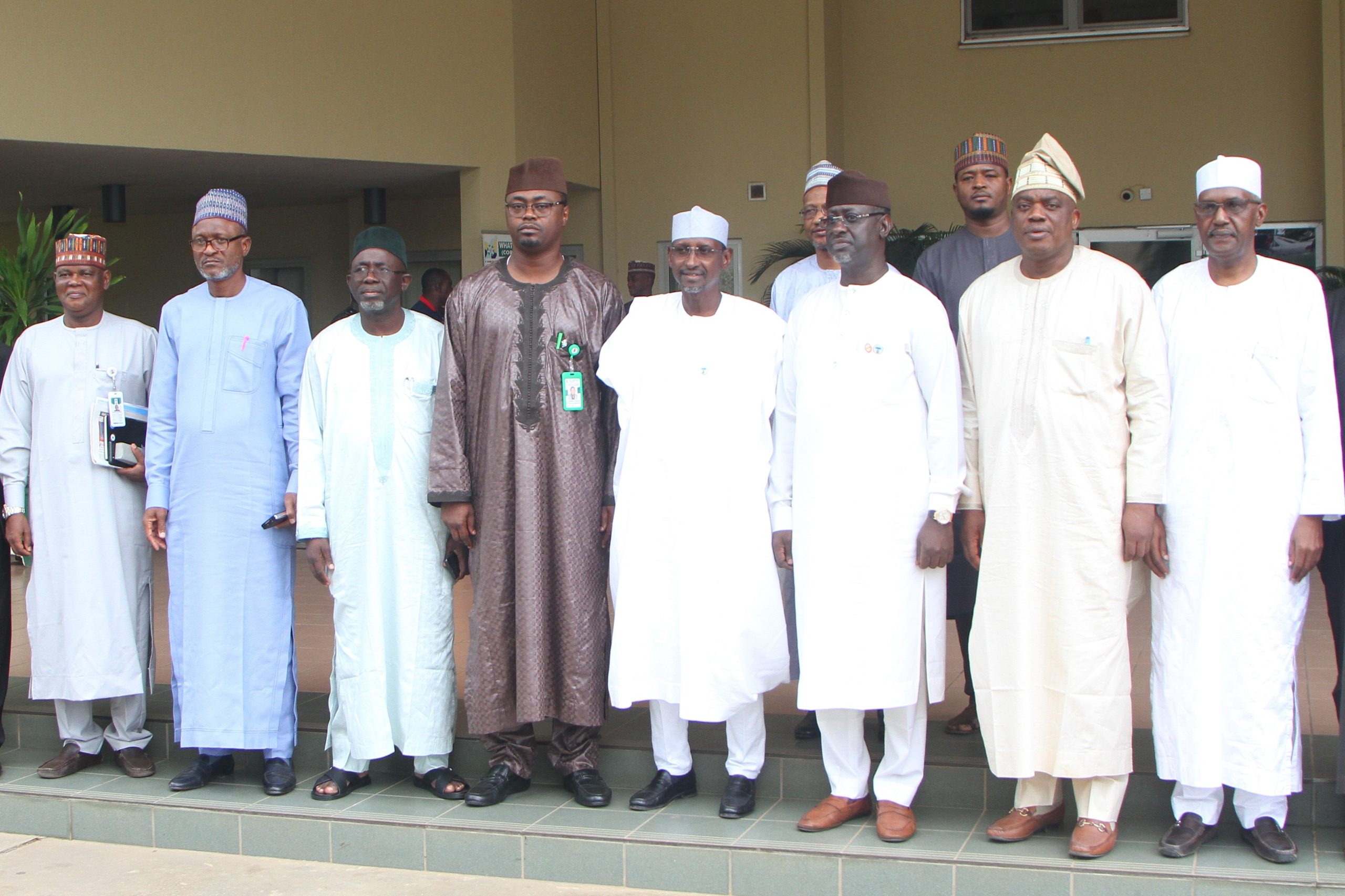 Malam Bello while underscoring the importance of an effective collaboration between the two agencies of government, also thanked the NEMA DG for the support that the Agency has provided during flooding incidents and occasional disasters in the FCT, including its capacity building and palliative support which he said have also been very helpful.

The Minister thereafter pledged the continued support of the FCT Administration for the activities of  NEMA in tackling emergency situations, even as he assured that the FCTA will work to ensure the successful hosting of the Agency’s forthcoming National Conference on Disaster Management scheduled to take place in the FCT.

He also assured that the FCTA will provide suitable locations in the city centre for the construction of an alternative Emergency Response and Ambulance Bay (ERAB) to replace the one destroyed during some unrests in the past.

Earlier, the Director-General, NEMA, Mustapha Habib Ahmed, said the Agency, over the years, has nursed the vision of working with the FCT Administration to build  robust mutual support and collaboration in confronting the daunting task of disaster risk management in the FCT and across the nation

According to the DG, Abuja’s position as the nation’s capital city and centre of innovation as a result of hosting Nigerians across the states of the country, is the most suitable place to develop the culture of disaster risk reduction and communal resilience that will gradually permeate to other parts of the country.

He therefore called for closer cooperation with the FCTA through the FCT Emergency Management Agency (FEMA), to safeguard the city’s ever-growing population as well as the nation’s most valuable assets that are situated in the FCT, including foreign missions and various corporate headquarters.

The DG also assured that the NEMA will continue to engage the FEMA and other stakeholders in the FCT on capacity building of their personnel at both tactical and operational levels.

The DG further disclosed that NEMA has established an operational office to cater for the FCT and Kogi State, adding that the Agency has commenced the process of renovating and reactivating its Emergency Response Bays located in strategic sites of Abuja equipped with MICUs and trained paramedics for timely disaster response.