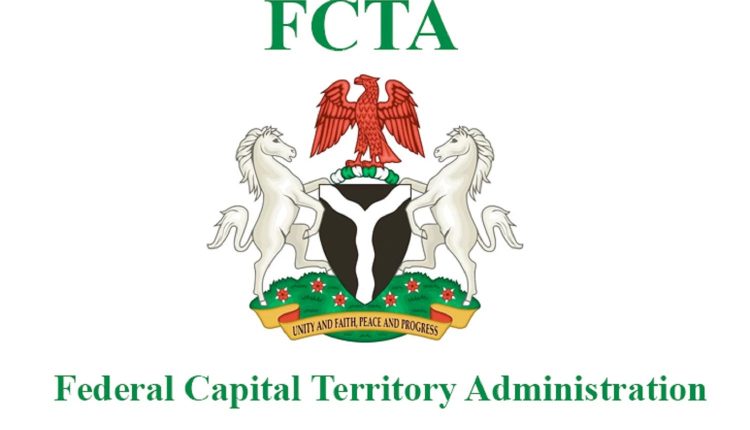 The Nigerian Federal Capital Territory Administration FCTA has disbursed a total sum of N3, 592,846,301.74 billion to the six Area Councils in the FCT and other stakeholders as its share of statutory allocation for the month of February 2022.

Federal Capital Territory Minister of State, Ramatu Tijjani Aliyu, who presided over the 163rd Joint Account Allocation Committee JAAC, observed that though the increase in the disbursement was minimal, the Administration would continue to scale up its revenue drive.

The minister, however, expressed concerns over the bureaucratic delay in engaging new cleaning contractors in some areas, just as she called on the permanent secretary and the Satellite Towns Development Department to expedite action.

The Minister called for more commitment and synergy on the part of all stakeholders and commended them for showing understanding in the distribution of monthly allocation to area councils and other stakeholders.