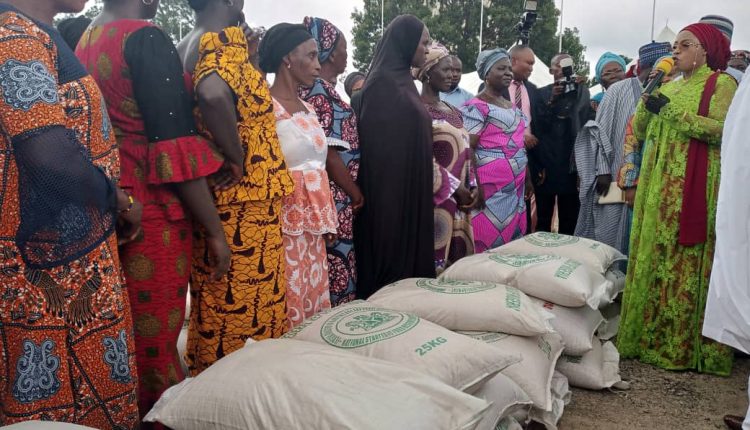 The Federal Capital Territory Administration has distributed over 360 metric tons of food items to the vulnerable and indigent groups in the nation’s capital.

At the flag-off ceremony held at the FCT Sports Complex, Garki, the Minister of State FCT, Dr. Ramatu Tijjani Aliyu, said that the exercise was part of the strategy adopted by the federal government to cushion the effects of the growing global economic recession which has adversely affected the capacities of average Nigerians to put food on their table.

Aliyu stressed that the directive for the release of the food items from the National Strategic Reserve for urgent distribution to vulnerable and indigent groups in the society underscores the commitment of the present administration under the leadership of President Muhammadu Buhari, to promote social equity and improve the lives of Nigerians.

She assured that all the grains would be judiciously distributed among the vulnerable groups in the six area councils of the FCT at no cost. 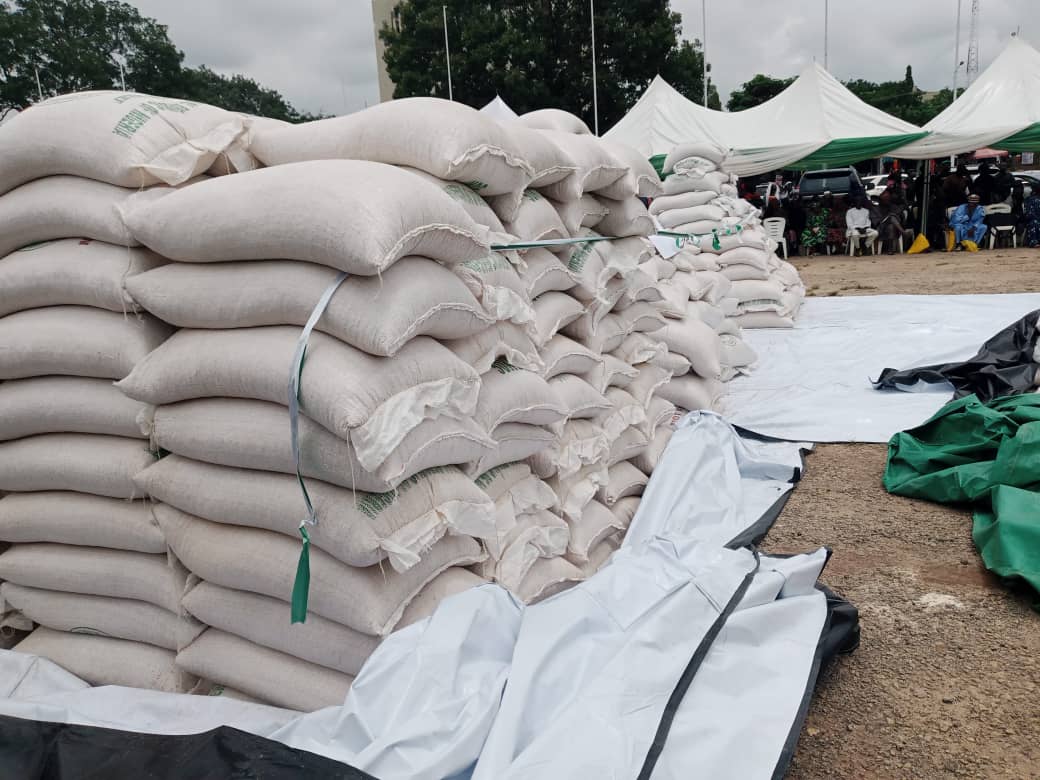 While reassuring residents of the commitment of the FCT Administration towards repositioning the agricultural sector, she stressed that the administration would continue to give impetus to various agric support programmes.

“We are equally very hopeful that the FCT Livestock Development Plan which is being put in place will help to revitalize the sector towards not only improving food and nutrition security, but enhance revenue inflow for all stakeholders in livestock sub-sector and boost the economy of Nigeria,” she added.

In his remarks, the FCTA Permanent Secretary, Mr. Olusade Adesola, noted that the federal government was aware that, the indigent groups as well as the middle class who constitute a significant percentage of the population, are amongst the category of persons that have been adversely affected by the harsh global economic recession, conflicts as well as climate change.

Olusade used the occasion to reveal that a report obtained from the World Food Programme (WFP) shows that over 828 million people go to bed hungry every night, the number of those facing acute food insecurity has soared from 135 million to 345 million since 2019, while a total of 50 million people in 45 countries are teetering on the edge of famine.

He, therefore, commended the federal government for directing the emergency release of the food items from the national strategic reserve for distribution to vulnerable groups in the society. 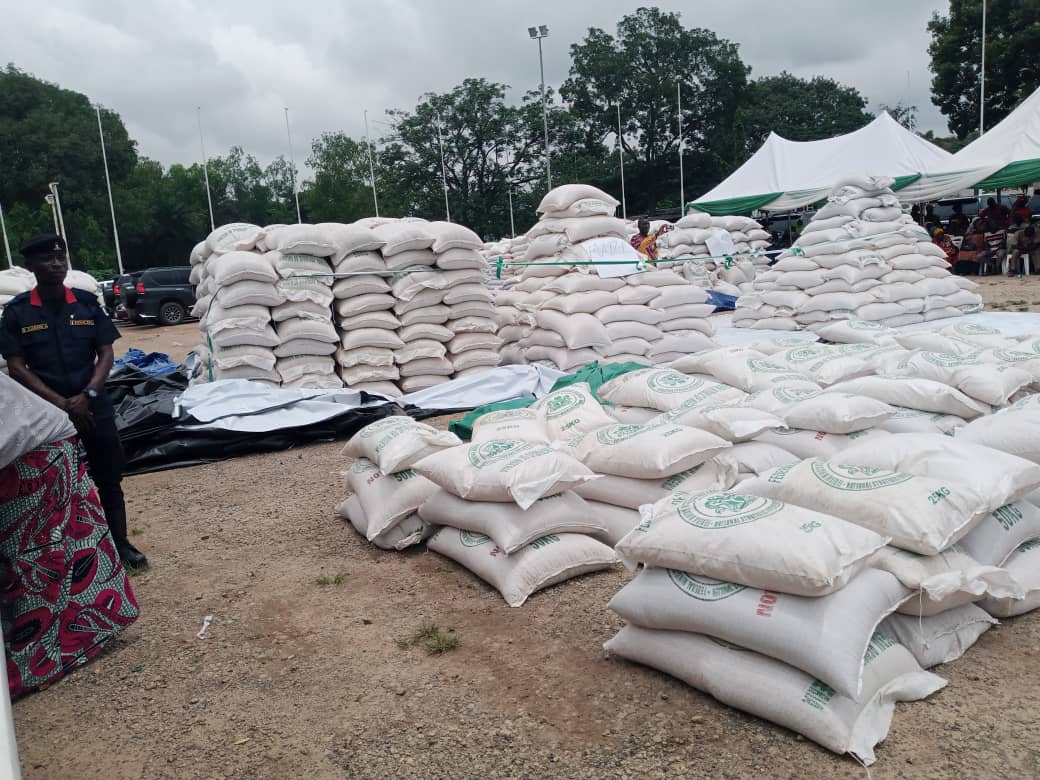 On his part, Mandate Secretary FCTA Agriculture and Rural Development Secretariat, Mallam Abubakar Ibrahim, stated that in ensuring that the programme achieves the desired objectives, the secretariat had in liaison with area council authorities and the 17 chiefdoms identified families and groups that would be given priority in the distribution of the items.

He also added, “We have equally made adequate arrangements to move the items closer to the reach of targeted beneficiaries in the various area councils”.