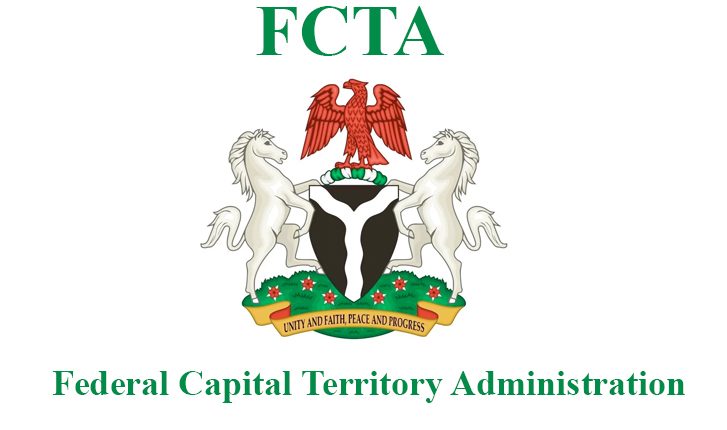 The FCT Minister of State, Dr. Ramatu Tijjani Aliyu, who launched the plan,at the opening ceremony of a two-day stakeholders’ engagement meeting, disclosed that the plan was aimed at facilitating and enhancing the growth of the livestock industry as well as to resolve all social impediments limiting the full development of the four grazing reserves in the territory. 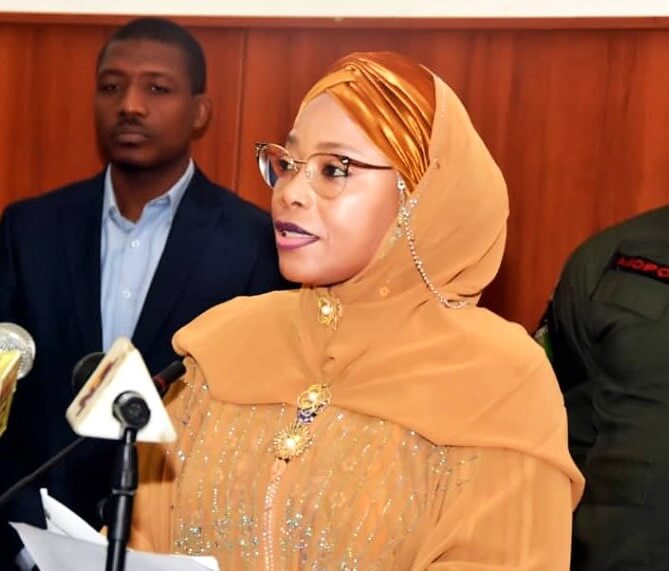 According to the minister, the outcome of the meeting is expected to provide the FCTA with a roadmap towards a stable and prosperous livestock sub-sector and contribute to the desire to achieve food and nutrition security, create needed jobs, and stimulate further diversification of the economy away from the oil sector.

The minister lamented that the potential that would enable the efficient growth of the livestock industry was yet to be activated. Her words: “While this underscores sector and sub-sector relevance in economic growth, achieving targeted growth in livestock output has been slow. Projections suggest that with the exponential rise in human population, especially in urban settings like the FCT, the demand for livestock products such as poultry, beef, and milk will grow without a commensurate capacity of the livestock industry to meet needs.”

Furthermore, she affirmed that the FCTA would provide the needed environment for the operators to excel. On his part, the FCTA Permanent Secretary, Mr. Adesola Olusade, noted that the development was in tandem with modern institutional governance that emphasises structured planning as a necessary prerequisite to successful programme implementation.

Meanwhile, Olusade was represented by the Director, Human Resource Management, Malam Mohammed Bashir, at the meeting.