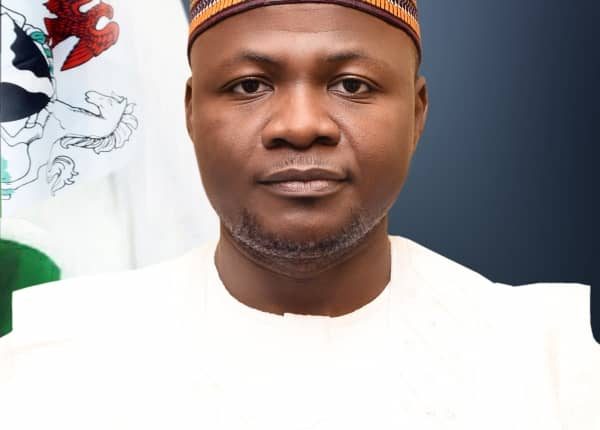 The Federal Capital Territory Administration (FCTA) said it has spent about 62 million naira on provision of fishery inputs across the Six Area Councils in the last one year.

Malam Ibrahim said the amount was used in the purchase of assorted fishery inputs including cold storage facilities, culture tanks, fish seeds and fish which was distributed to FCT fisher folks at 50 per cent subsidy, recently.

Ibrahim also explained that the initiative would cushion the after – effect of COVID-19 and promote commercial acquaculture in the Nation’s Capital, Abuja.

According to him, it has become imperative that alternative fish species be developed to diversify and boost fish production and prevent what may later turn to monotony.

The secretary stated that the programme was going to have direct impact on domestic fish production, FCT economy and job creation along the value chain.

Ibrahim revealed that, “In our bid to further bridge the yawning gap between fish demand and supply, we have trained well over 2,600 fish farmers and cooperative groups in the use of locally available resources for feed production. We have made provision for assorted fishery inputs ranging from cold storage facilities, culture tanks, fish seeds and feeds worth about N62 million naira. The items were distributed to them recently”