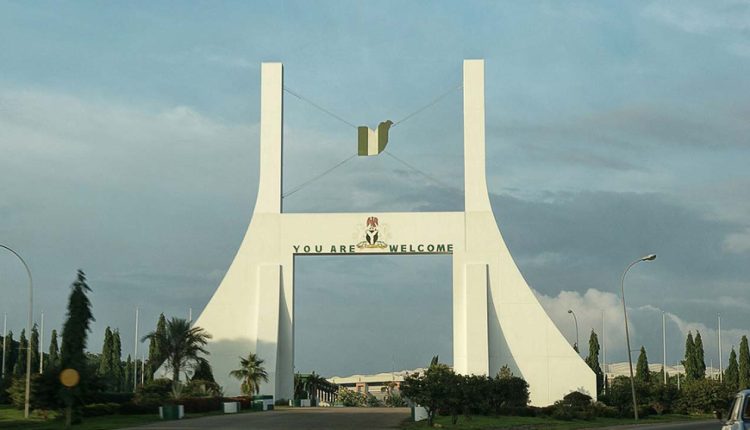 Officials of the Authority of the Nigerian Federal Capital Territory (FCTA) have pulled down unauthorized and illegal structures in Zaudna community situated in Nigeria’s capital city to reclaim the land for infrastructural development.

Zaudna village, which is under Jiwa chiefdom in Abuja Municipal Area council (AMAC), is one of the districts earmarked for land swap programme by the administration. 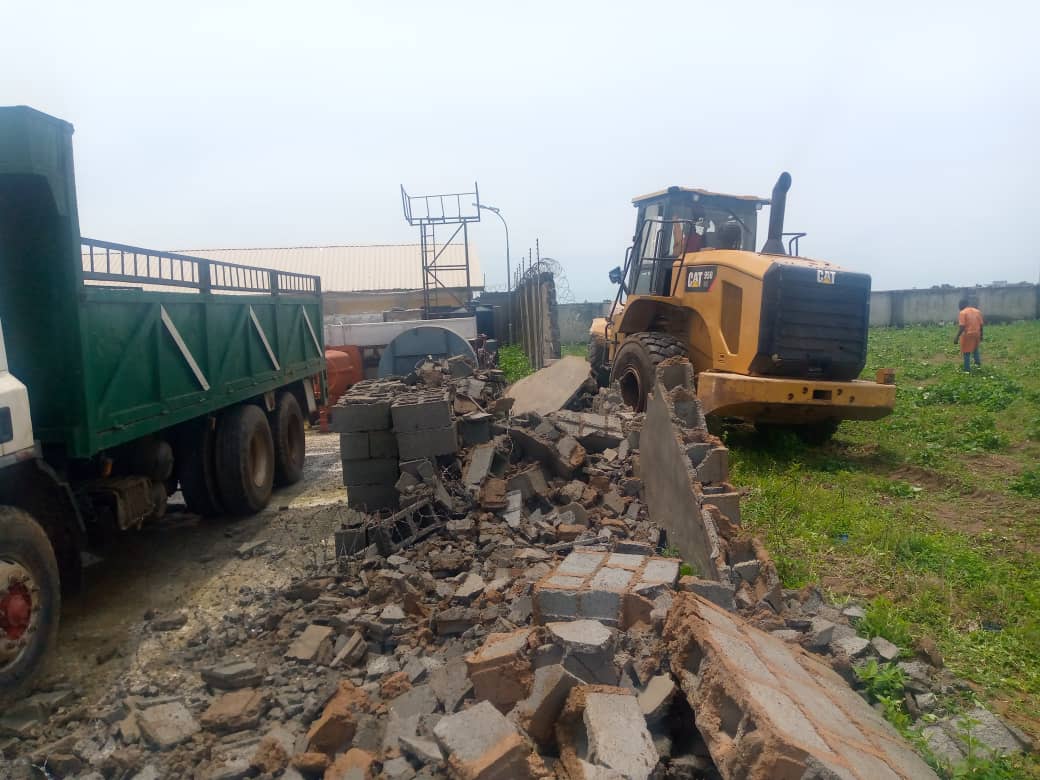 The Director, Department of Development Control, Murktar Galadima, after the demolition, said the community is committed to the land swap programme, wherein the FCT administration gives out land to investors in exchange for infrastructure.
According to him, the illegal structures posed an obstacle to the smooth take-off of the exercise and would not be tolerated by the FCT administration.
He said prior to the demolition, there was a demolition notice and a series of meetings with officials of the Development Control department and the natives.
“Zaudna is one of the districts committed for land swap programme, where FCT administration gives out land and the investor provides infrastructure.
“The demolition exercise is one of the programmes approved by the Federal Executive Council. So our responsibility is to ensure that the investor has no obstacle in providing the infrastructure,” said Galadima.
Earlier, the Senior Special Assistant on Monitoring, Inspection and Enforcement to the Minister of the FCT, Ikharo Attah, regrettedly said owners of the houses demolished had no land titles, except an agreement they signed with the natives on ordinary plain papers.
“The FCT has been warning people against buying lands from locals, considering the law that governs the city.
“Since the moving of the Federal Capital Territory from Lagos to Abuja, only the Minister of the FCT has the right to approve land.
“We are reclaiming the land earmarked for infrastructure development but has been illegally taken over by some persons that said they bought it from the indigenes.
“We came in here and interfaced with the indigenes and they told us that the areas didn’t concern them,“ he added. 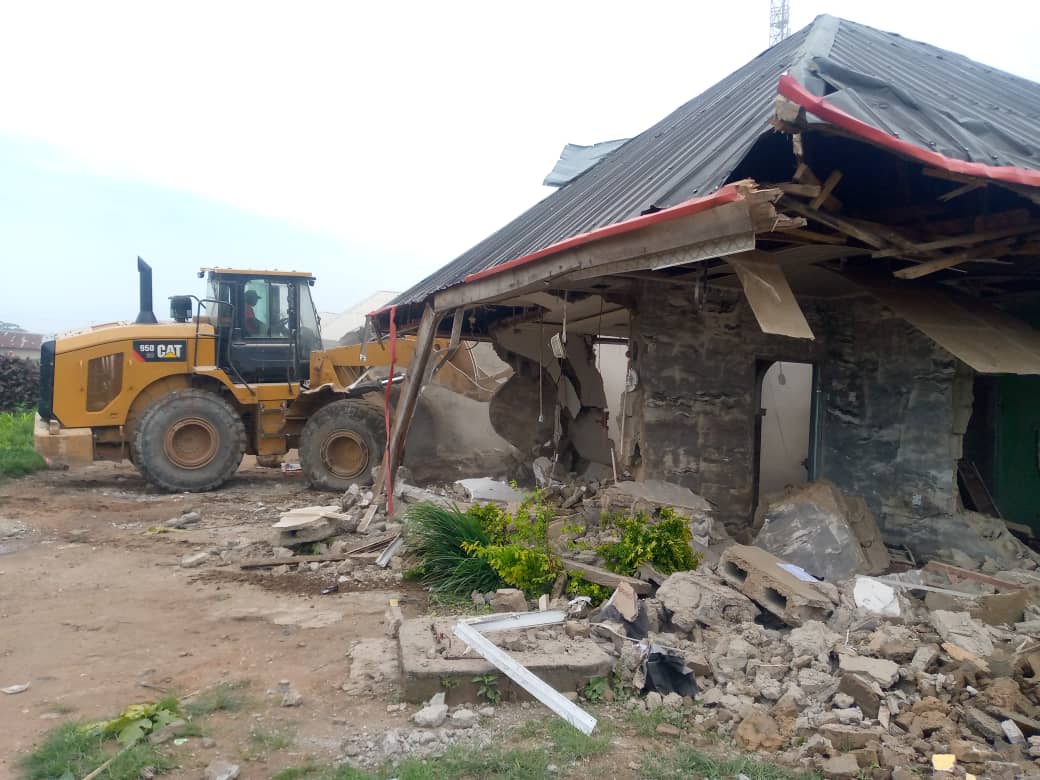 A victim, Faith Opaluwa, who was visibly in tears lamented:
“I am in tears because I spent a lot of money on this house.
“If my children return from school now what will they do? That is my greatest pain.
“The government should know that we have spent a lot on this.”
Yet another victim, Uguachima Lovelt, cried:
“We have suffered to build this place, but today the whole place
has been demolished.
“The indigenes sold it to us. I have been here for one year but the notice didn’t reach one month.”
DemolitionEnvironmentFederal Capital Territory (FCT)InfrastructureJiwaLANDLand SwapZaudna Village