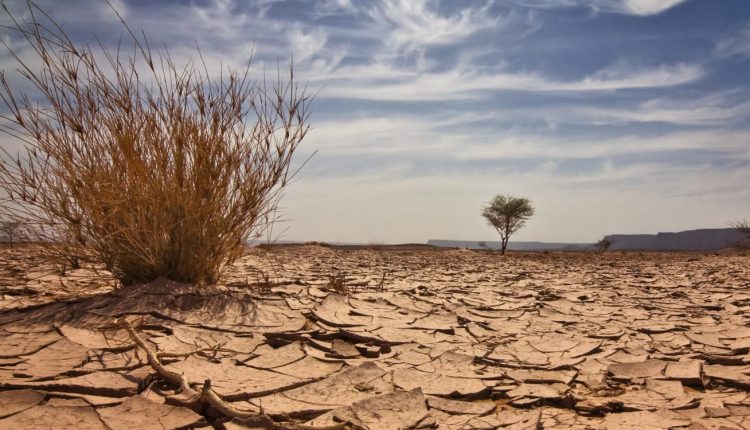 The Federal Capital Territory (FCT) Executive Committee has approved the participation of the FCT in the Agro-Climate Resilience in Semi-Arid Landscape (ACReSAL) project of the World Bank.

This decision was taken at the Committee’s 10th meeting held recently in a bid to boost food production and tackle the effect of Climate Change on the socio-economic lives of the residents of the Federal Capital Territory (FCT).

According to a statement signed by the Director, Department of Information and Communication of the FCTA, Mohammed Sule Hamzat, the ACReSAL project is a multi-sectoral scheme, covering Environment, Agriculture and Water.

It is designed by the Federal Government to combat desertification. Its aim is also to restore degraded lands and special ecosystem for agriculture and biodiversity conservation. 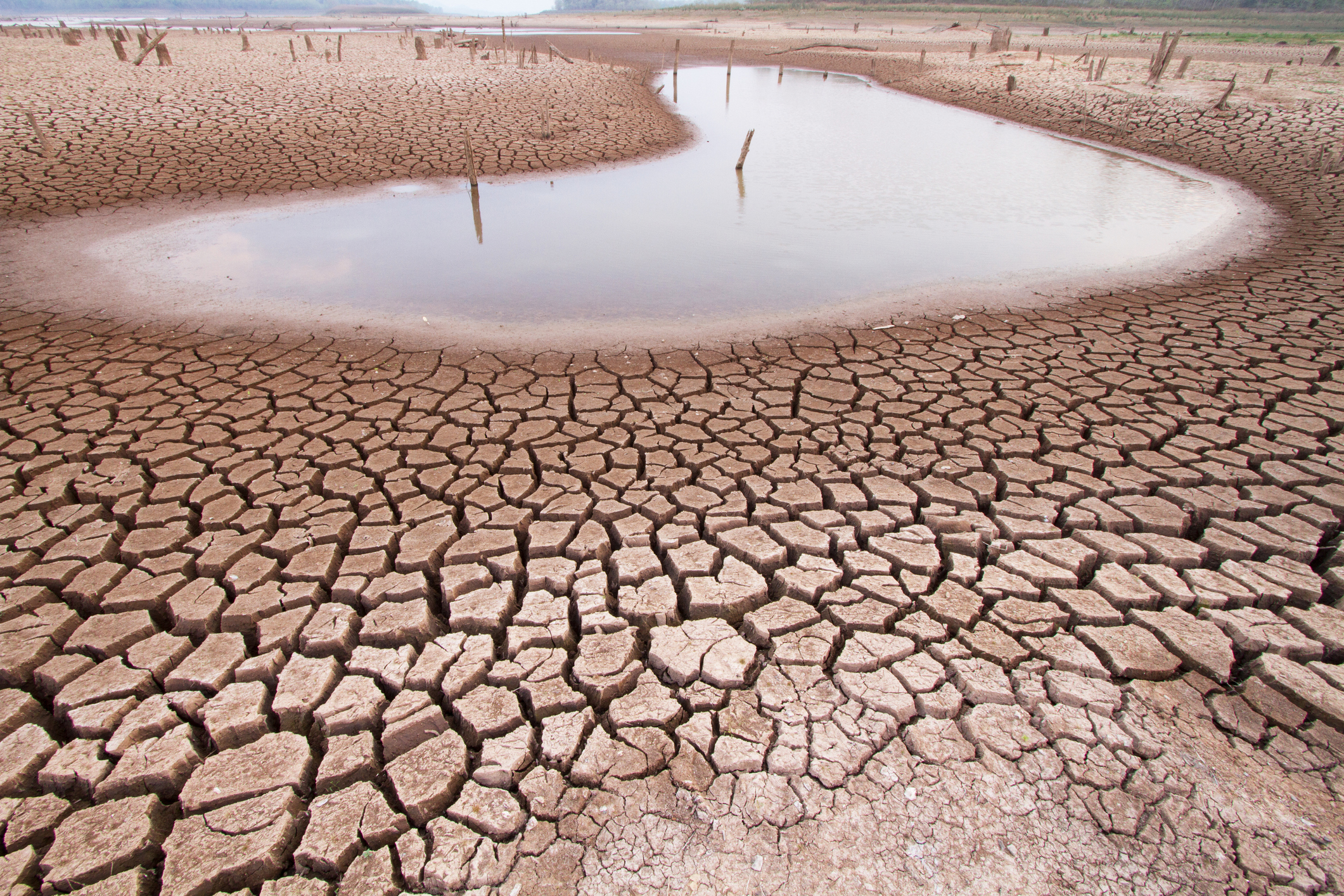 It is also expected to tackle issues of water scarcity for agricultural purposes and the negative impact of Climate Change on agricultural productivity and livelihood of rural farmers in the country.
The project, which is to be implemented in the 19 Northern States, including the FCT is being facilitated by the Ministry of Finance and has already got the support of the World Bank with a loan facility of Seven Hundred Million Dollars ($700,000,000), with the FCT being one of the beneficiaries.
The scheme, which is in line with President Muhammadu Buhari’s sustainable goal of restoring 4 million hectares of degraded agricultural land by 3030, has long term objective of increasing the adoption of Climate-Resilient Landscape Management practice for environmental sustainability and improved agricultural yield for rural farmers, especially women and youth groups.
By approving the subsidiary loan agreement for the ACReSAL project, the FCT is expected to benefit the sum of Thirty Million Dollars ($30,000,000) credit facility at a-two per cent interest rate, payable in 30 years and with a grace period of five years.
As part of the subsidiary loan agreement between the World Bank and the Federal Government of Nigeria, a periodic allocation of the portion of the fund is to be made available to each participating state, including the FCT for the six-year implementation period of the project.
Some of the benefits of the project to the FCT include restoration of 17 hectares of degraded land for agricultural purpose and biodiversity conservation, creation of over 25,000 direct jobs in the process of implementation of the project and adoption of climate-smart irrigation agriculture for improved agricultural yield and Climate Change mitigation. 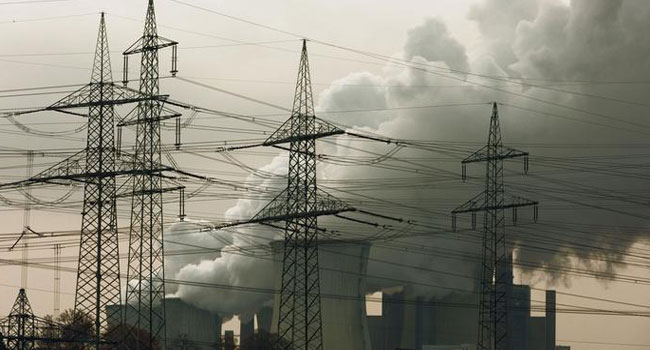 Others are reduction of Greenhouse Gas (GHG) emission and development of carbon credit facility towards payment for ecosystem services (PES).
Also, the project will assist in minimizing the ugly incidences of herders-farmers conflicts over grazing land and water among, several other benefits.
ACReSALAgro-Climate Resilience in Semi-Arid landscape (ACReSAL) projectClimate ChangeWater Scarcity