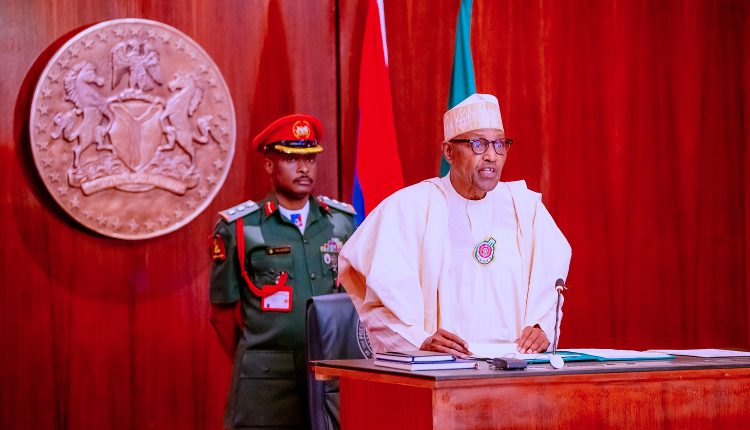 The Federal Executive Council has approved an extension of the National Anti-Corruption Strategy Document from 2022-2026.

This follows the presentation of a memo to that effect by the Minister of Justice and Attorney General of the Federation, Abubakar Malami.

The Justice Minister disclosed this to State House Correspondents while briefing them on decisions reached at this week’s meeting of the council, chaired by President Muhammadu Buhari.

He said: “Today, the office of the Attorney General of the Federation presented a council memo, seeking approval for the validation, adoption and extension of the National Anti-Corruption Strategy Document from 2022-2026. 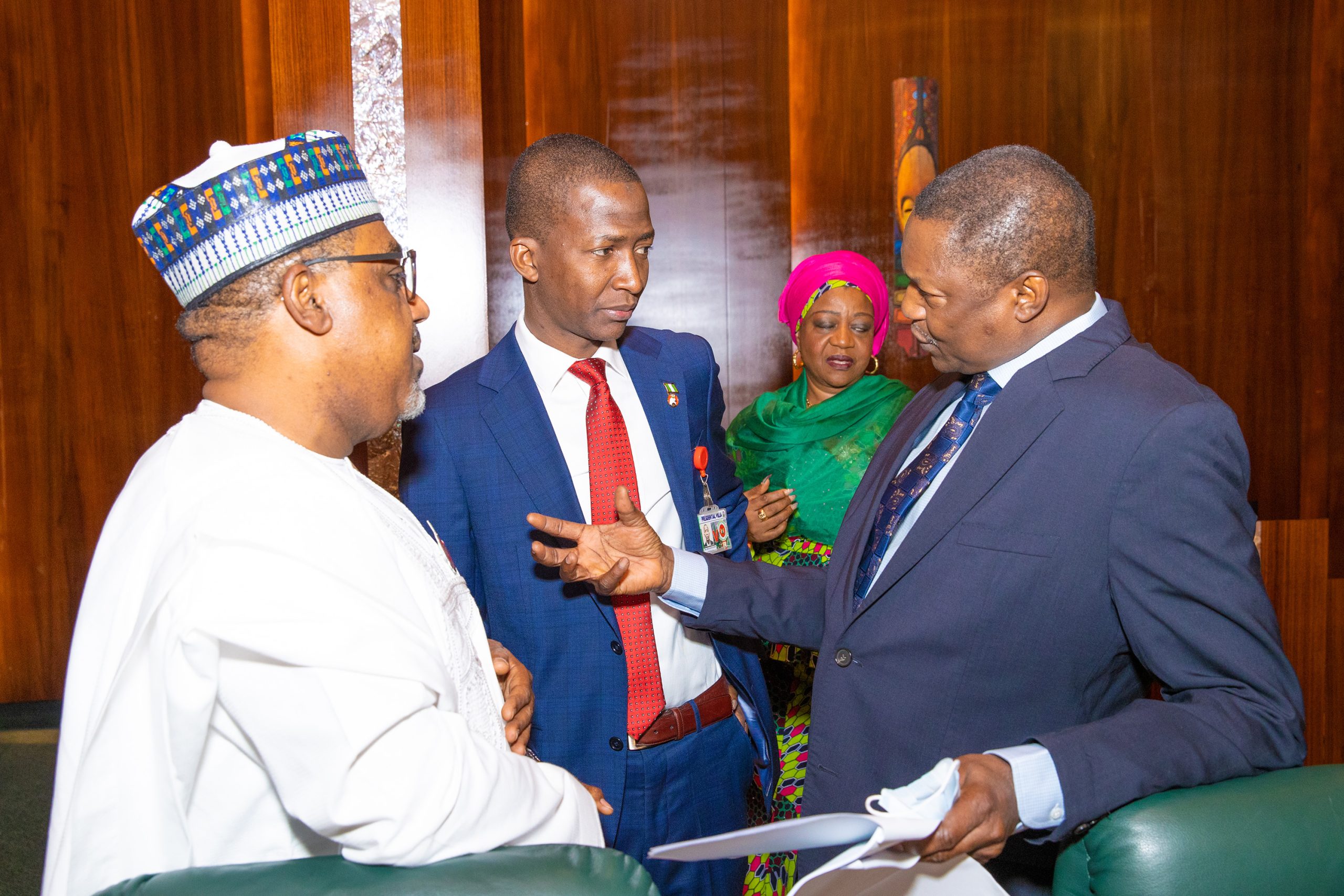 “I am happy to report that the memo was taken, deliberated upon and eventually approved by the council. The implication of which is that we now have in place a new anti-corruption strategy policy document which is a product of collaboration and collaboration among the justice sector and law enforcement agencies.”

The Minister said this follows the chain of successes recorded in the fight against corruption, which is a hallmark of the Buhari administration. 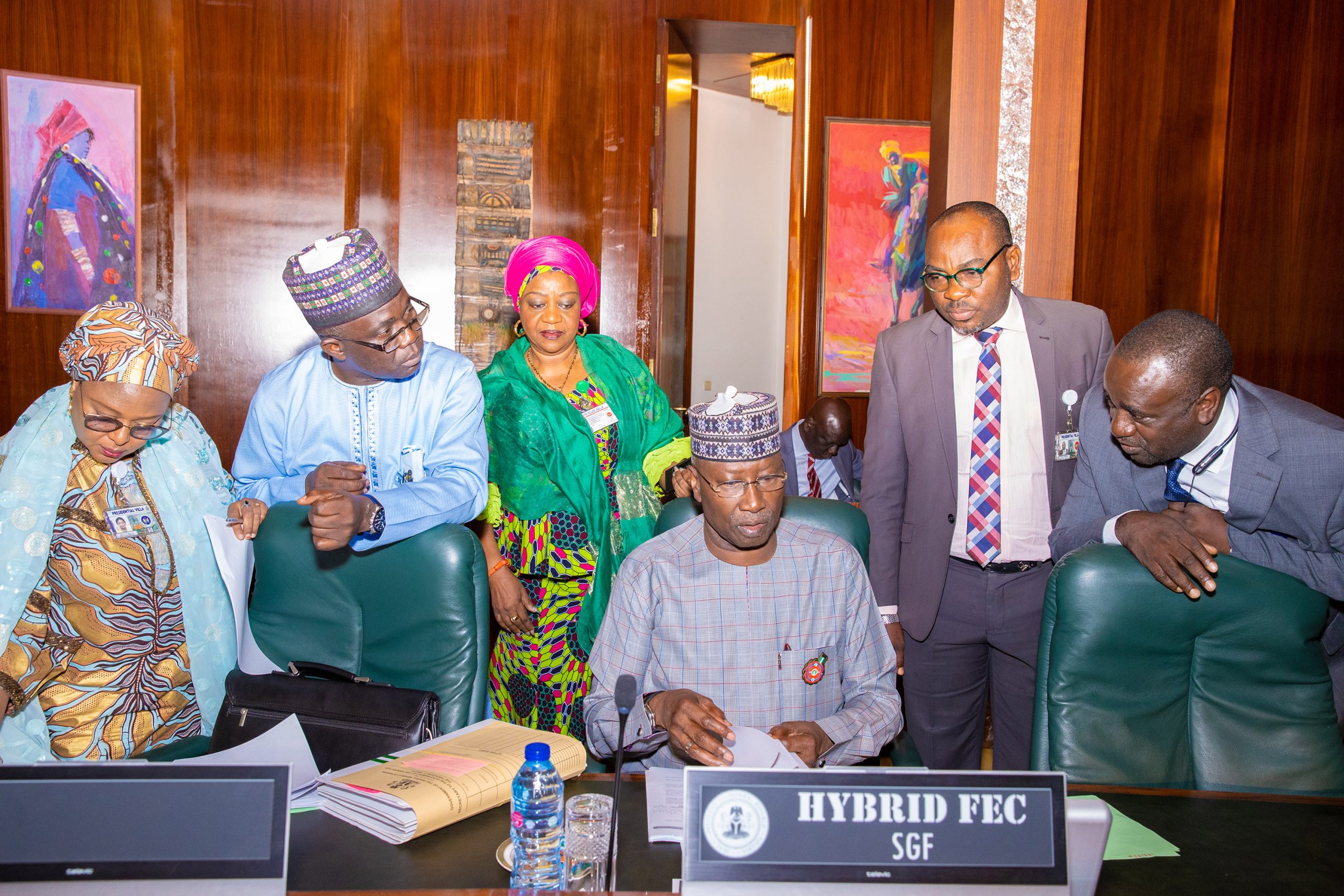 “Today we are recording successes in terms of convictions for corruption, to the extent that a single agency of government like the Economic and Financial Crimes Commission (EFCC) within a year, (2022) we have recorded over 3000 convictions, which is an improvement on the over 1000 convictions in 109 areas recorded by the previous administrations,” he said.

Malami also highlighted that the Buhari-led administration has so far recovered over $1 billion from its inception to date. 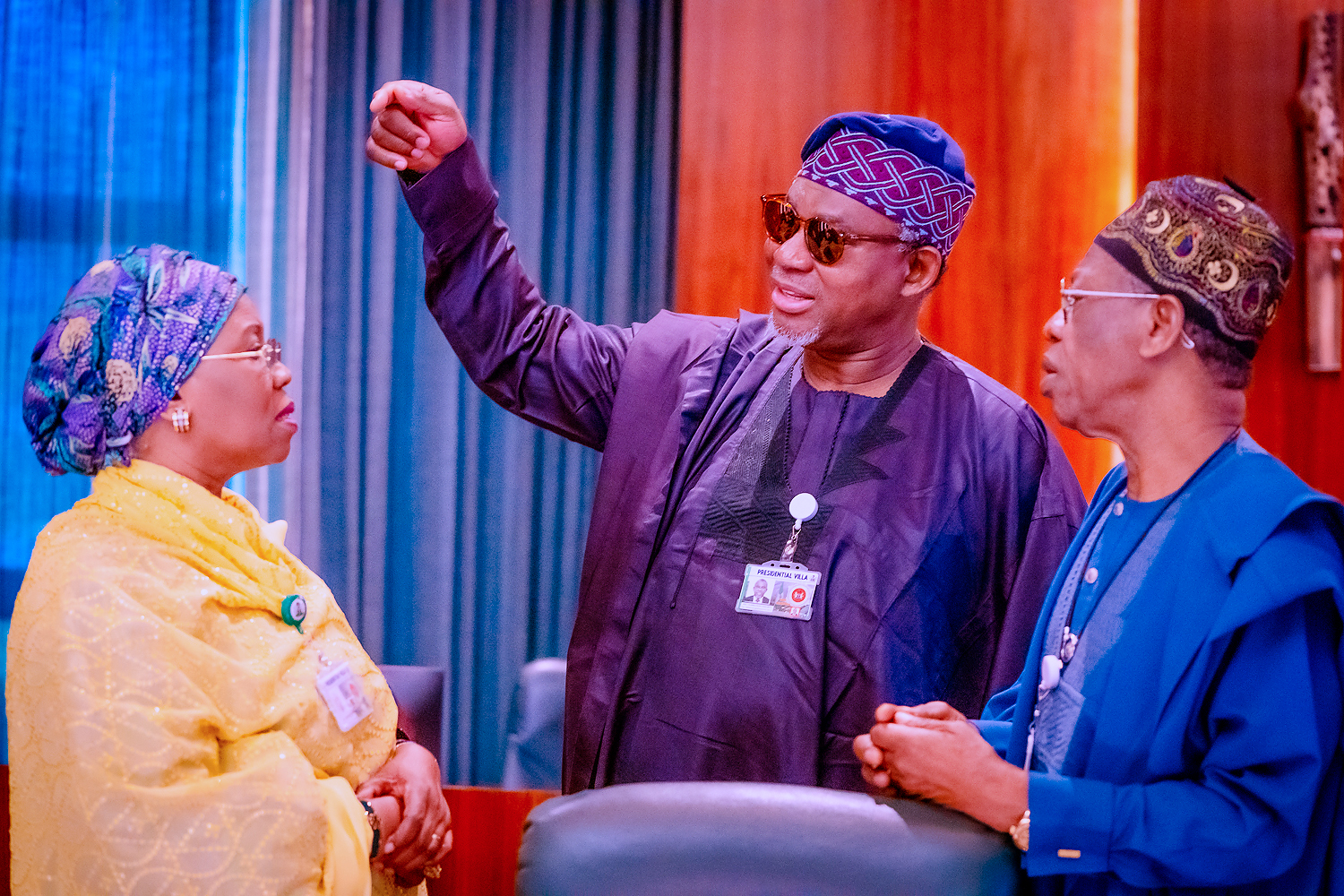 He added that the proceeds of the fight against corruption have been ploughed into the nation’s economy as a means of impacting the livelihood of Nigerians through programmes like the school feeding programme and trader money, among others