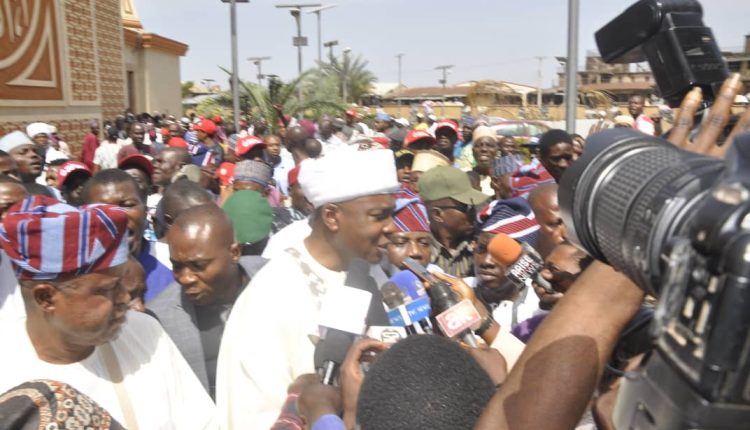 Feud between Atiku, G-5 Governors will be resolved soon – Saraki

The President of the 8th Senate, Bukola Saraki, says the current political differences between the Peoples Democratic Party (PDP)’s presidential candidate Atiku Abubakar, and the G-5 governors would soon be resolved.

The ex-Senate President, who spoke with reporters in Ilorin, Kwara state capital, on the sidelines of the ten years remembrance of his late father, Dr. Olusola Saraki, disclosed that the PDP would work together to better a lot of Nigerians. 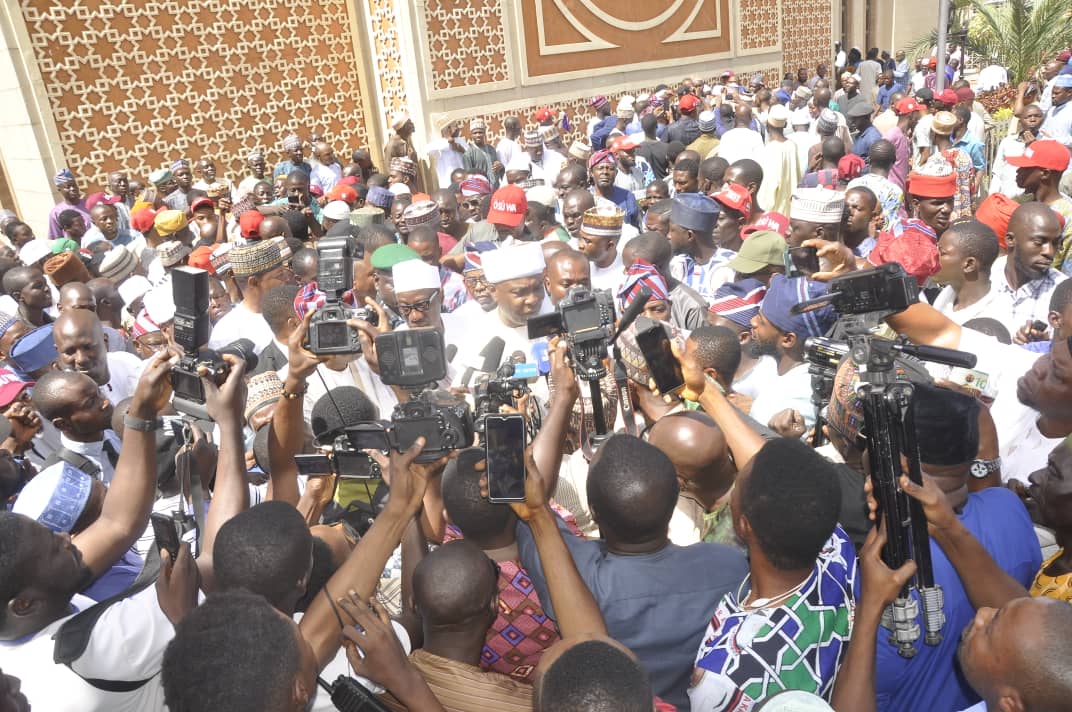 Saraki, the former Governor of Kwara State, said the party would surprise Nigerians as it would consider what is good for the country, look at poverty on the street, and how governance can be improved.

“We will put Nigerians first because Nigerians want PDP back in power. The little differences between Governor Wike and Alhaji Abubakar, we will resolve them. At the end of the day, whether it is Wike or others, all of us in PDP want a better Nigeria,” he assured the citizenry.

Recounting the memorable time with his late father, Senator Saraki said, “it was the time he was convincing me to go into politics. It wasn’t easy. It was a battle as I resisted it. But today, I can see that the greatest life satisfaction is seeing people’s progress. The only thing we can do as his children is to sustain his legacy of making sure the people’s lives are better and stand for the truth. Though, it is not easy to stand for the truth, but I am out to stand for a better Kwara.” 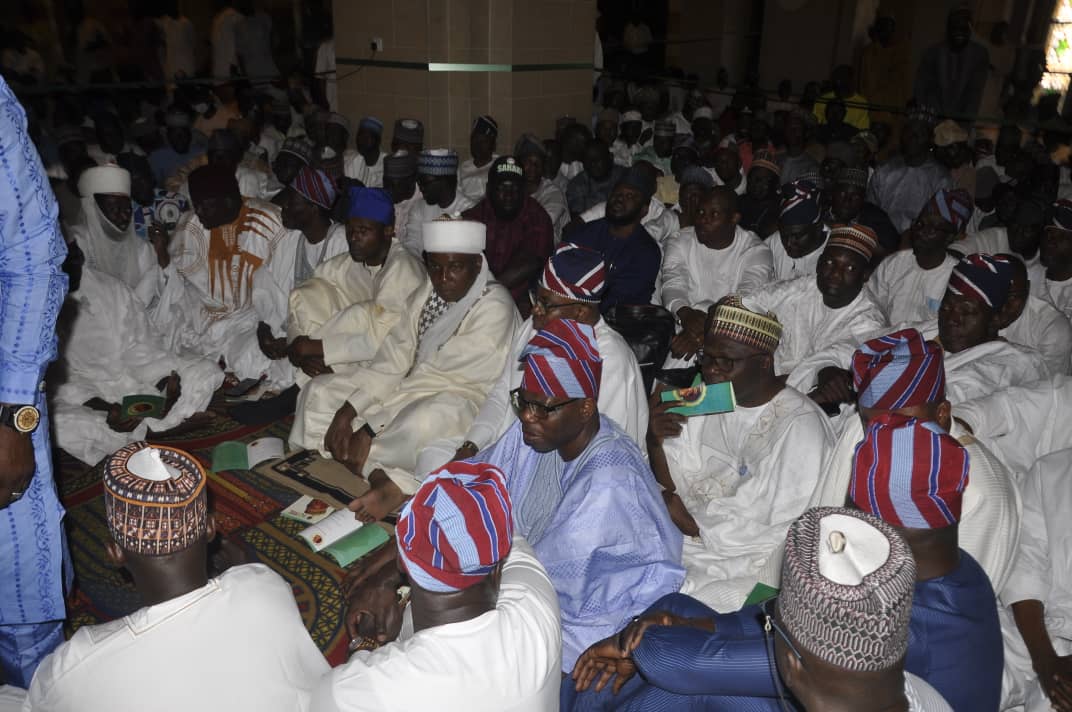 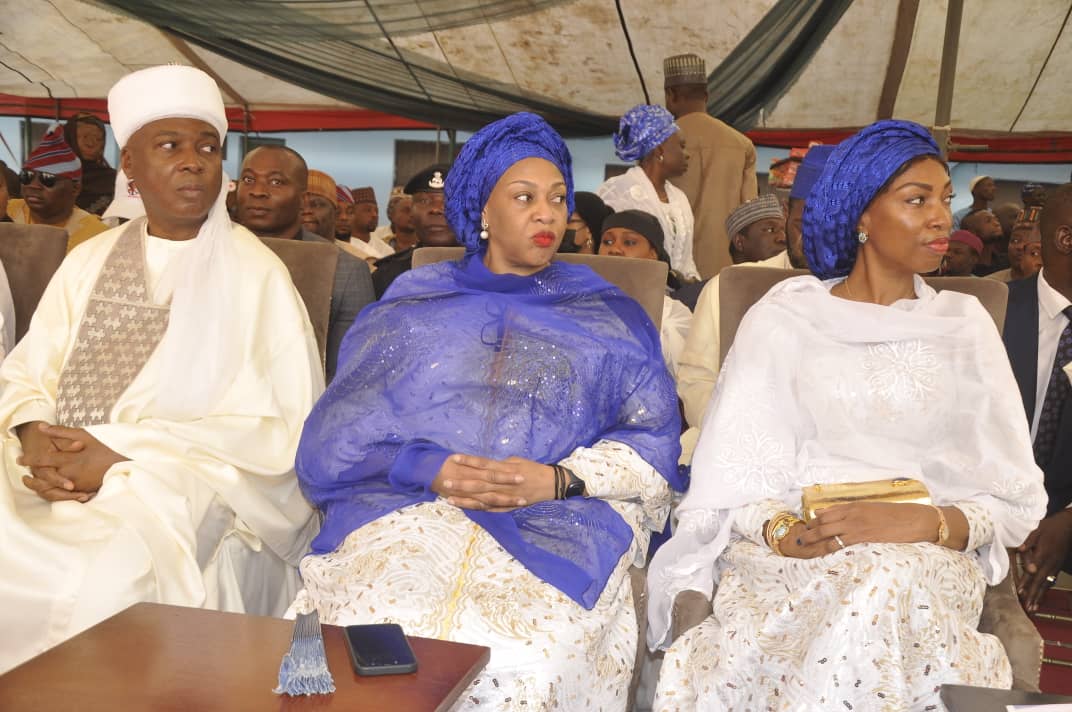