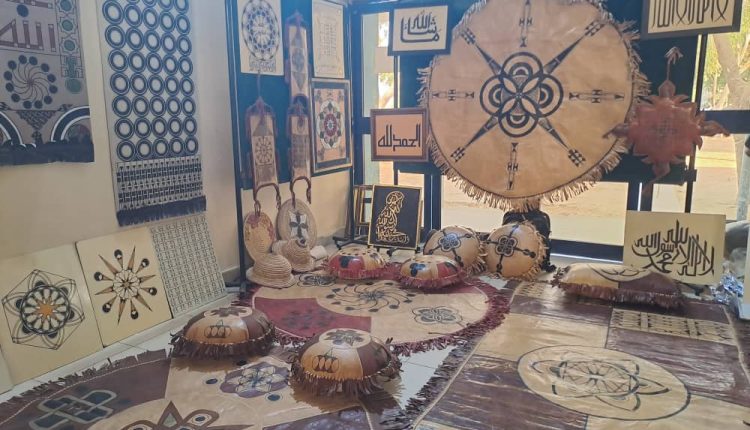 Filmmakers in Africa have been identified as key agents in promoting behavioral change in the quest towards preservation of cultures and traditions of the continent.

The Founder/CEO of Kano Indigenous Languages of Africa Film Market and Festival, KILAF, Abdulkareem Mohamed stated this during a Workshop, as part of activities making the 5th edition of festival in Kano state north Western Nigeria.

He said the filmmakers are particularly important because of their reach.

According to the CEO, KILAF is a platform that sets to encourage and sustain production of films in indeginous languages of Africa, aimed at preserving and conserving culture and traditions of the continent as well as ensuring that African youths propagate the same using African languages.

He said based on this, 100 filmmakers with some from eight other countries, have been drawn to the 2022 festival to further learn on how to promote behavioral change messages in films.

“We appealled to Mac Author foundation to see the sense in conscripting Film makers to key into their intervention areas, so that they can be able to upscale the reach of their messages through their projects.

“We let them see the need to lett them converge and capture the essence of sustaning what they have started, as they are the people that are creatively engaged in reaching out to the people.

“So they keyed in to our proposition and they took charge of bringing in 70 Film Makers and 30 guarantees, that’s about a hundred people So that they can be able to forge this alliance of composition

“It makes sense because fighting issues, for example corruption is  is not an invidual thing. It is a collective responsibility,” he said.

Grant
The CEO said the Foundation has also pledged USD 1,000 dallar grant against a competition for next year’s edition” KILAF ’23”.

Abdulkareem intimated that excellent and professional filmmakers in various categories would be rewarded in an award nite to be held at the end of the festival.

“We have recorded 84 film entries from across 9 different African countries that will compete for different award categories.

“Winners will be announced at the Grand Finale of the festival, Award Night,” he said.

During a visit to the National Gallery of Arts in Kano state by participants, the curator, Hajia Kaltume Gana said KiLAF, as part of the Annual event also partnered with the agency for talent hunt among youths for the propagation and preservation of African cultures and traditions.

“There are threats to us due to constant modernization and lack of real pride in our culture, due to social media and the power of other cultures pounding our own culture.

“However, the forum we have with KILFA is helping, as it allows us to display what we have and gives opportunities. There are schools where younger ones can be enrolled during the holidays to learn our arts and culture, older ones can also go there for crash programmes to revive what they already know when they were kids.

“We are very happy that KILAF has found it worthy to have the Art Gallery displayed this kind of thing as a reminder and also for our African brothers and sisters who are part of this programme to see our aspect of creativity,” explained Kaltume.

A student participant from the University of Limpopo in South Africa, Rudzani Muthambi at the exhibition ground described the festival as amazing, sophisticated and indigenous as it focuses not only on  movies and confrences but also on exhibitions where there is buying and selling, including the African Kitchen that hosted the festival of food.

“People are having the opportunity to sell their products to the local community as well as tourists like us who are visiting the festival, so it’s jobs creation as well.

“We now have the festival of food. I was there and just standing in awe. I didn’t know what to choose any more. There was White soup, Amala, Pounded Yam, Fish, Masa.I kept on picking everything. I just wanted to taste everything.

“The kind of food you have in Nigeria is not limited. You have so many delicases and you are willing to share that with the world,” Rudzani added.

A Welcome Dinner was earlier held at Gidan Dan Hausa to mark the opening of the KILAF’22 festival.

The 5th edition of the KILAF’22, which has the theme: “Interrogating Change in African Cultures and Traditions Through African Indigenous Languages Films” also featured conferences, Master Classes, Script Writing, Film Screening and tour of Kano City among others.