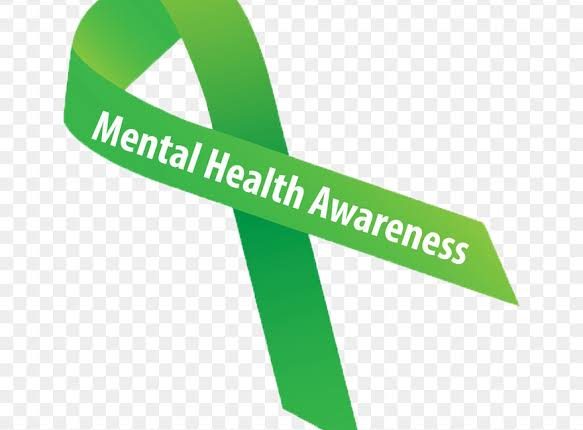 The Instinct Resource Services Limited has trained 200 officers of the Nigerian Immigration Service across the country on mental health awareness.

The Managing Director, IRS, Mr Ayuba Fagbemi, who disclosed this in a statement at the end of the training on Monday in Port Harcourt, Rivers State, said the event was part of efforts of the NIS Comptroller General, Mr Idris Jere, to enhance the productivity of officers and men of the service.

Fagbemi said the training was themed, Building Mental Health Awareness, Emotional Intelligence and Effect of Psychoactive Substance for Superlative Productivity. He lamented on the neglect of mental health in the country, despite being an integral part of wellbeing.

Quoting statistics from the World Health Organisation (WHO), Fagbemi said, “Worldwide 450 million people suffer a mental disorder and 25 percent of the population would have a mental illness at some time in their lives.”

“The Nigerian Immigration Service and its current leadership under the Comptroller General, Idris Isa Jere, is strategically positioned and has invested in equipping its personnel with the right skills and motivating the personnel towards ensuring superlative performance. To this end, we have trained 200 officers across Nigeria.”

He said the training equipped the officers with emotional intelligence skills in the workplace for teamwork building, how to identify symptoms of mental disorder, knowing the harmful effects of psychoactive drugs on the body systems and understanding how to promote mental wellbeing in the workplace.

In his remarks, the State Comptroller of Immigration, AJ. Kwasau, said the training was initiated to enable officers to know how to take care of their mental health and remain productive in discharging their daily activities

Quoting the National Bureau of Statistics, Kwasau said an average of 50 million people suffer mental illnesses and attributed cases of suicide, murder, anger, depression, and drug abuse to such conditions.

“We all as officers and men of the Nigerian Immigration Service, have been entrusted with the responsibility of guarding our great nation at every entry and exit point, communicating and handling people from all parts of the world.

“It is important to note that it takes mentally sound and stable personnel to be able to carry out our statutory duties as the gatekeepers of the country.

“It is for this reason that the service has deemed it necessary to train officers on how to take care of their mental health and remain productive in their daily activities.”

Kwasau said the capacity building programme would aid officers and men of the NIS to improve their interpersonal relationships, level of self awareness, self motivation and emotional disposition.