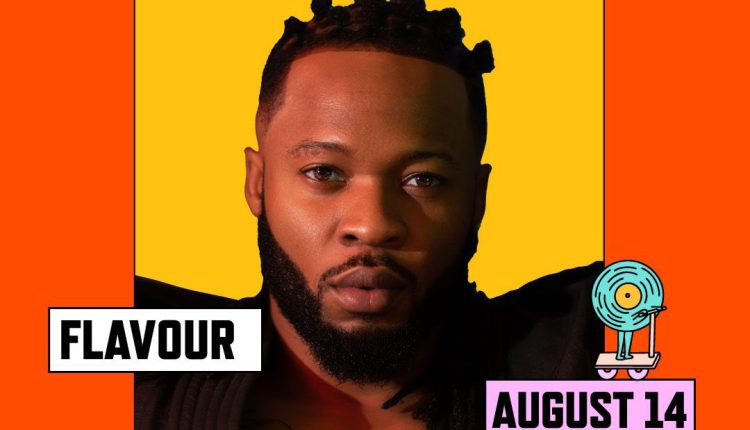 Nigerian Afrobeats Singer Flavour has shut down Summerstage music festival with his performance on Sunday night in Central Park, New York will go down in history as a night to remember for lovers of African music.

The Nigerian highlife singer-songwriter and multi-instrumentalist headlined the 2022 Capital One City Parks Foundation’s SummerStage music festival, delivering classic smash hits such as “Nwa Baby (Ashawo Remix)” and “Levels” amongst others. 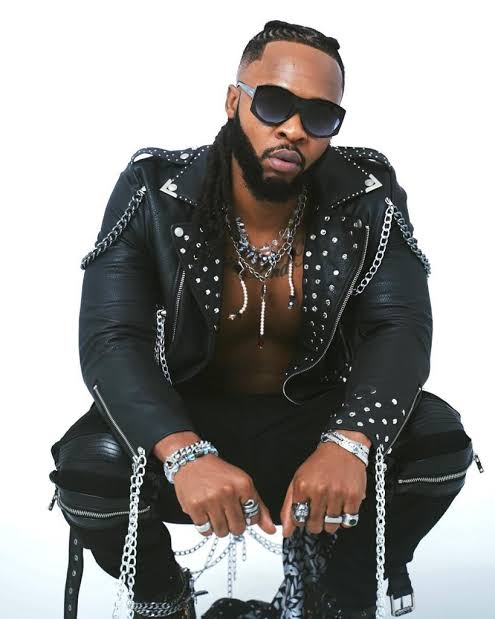 Since its inception nearly 40 years ago, more than six million people from New York City and around the world have enjoyed SummerStage.

Flavour’s thrilling performance is coming on the brink of his North American “Level’d Up Tour 2022” which kicked off in Dallas, Texas on August 13.

The ‘Levels’ singer and his band will continue their tour in Chicago on August 26.