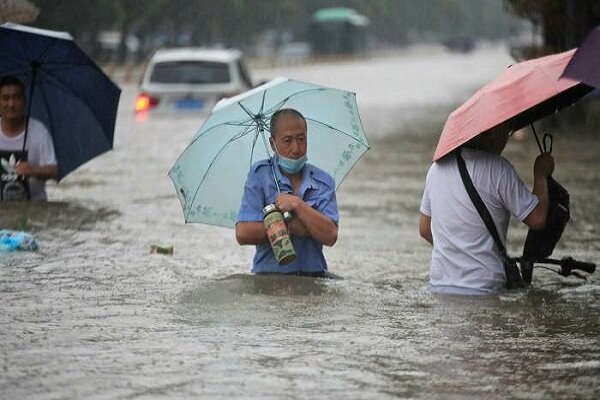 Flooding caused by heavy rainfall in the western Chinese province of Qinghai has killed 16 people, with an additional 36 missing.

The rivers which changed its courses flooded several villages and towns.

More than 6,200 people were affected by the flood.

Rescue Efforts
Meanwhile, the Local government has sent a rescue team of 2,000 people and more than 160 vehicles for disaster relief.

Since June, China has been grappling with extreme weather from heatwaves to historic floods. The government has blamed climate change, which it says will increasingly affect the economy and society.