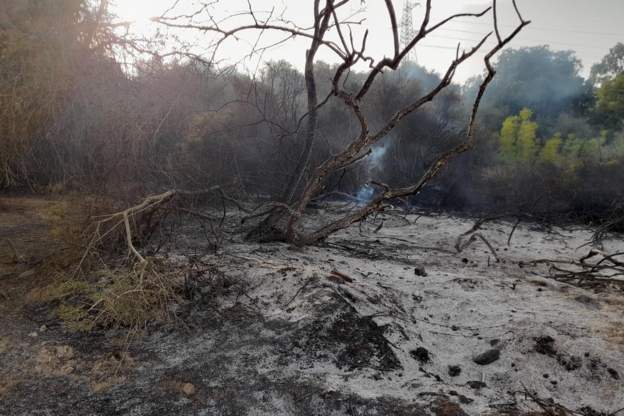 At least 26 people have been killed and dozens more injured in forest fires that have devastated northern Algeria.

The country’s interior minister, Kamel Beldjoud, said 24 died in El Tarf, near the border with Tunisia.

Meanwhile, 350 residents have been evacuated in various provinces.

Algeria suffers from wildfires every year, but the problem has been worsened by climate change.

A Russian water bomber plane chartered by the Algerian authorities has broken down and is not expected to be in service again until Saturday.