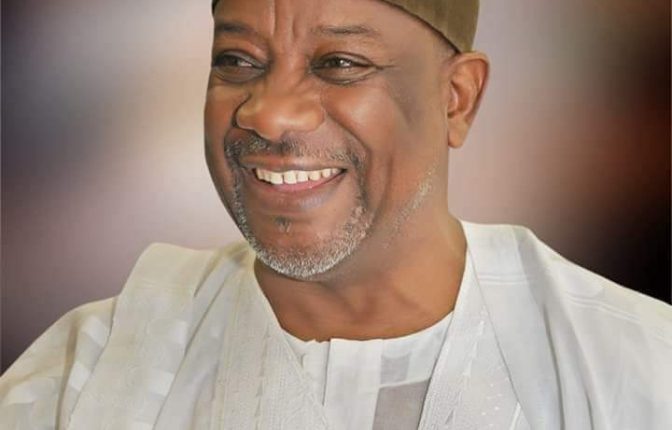 The former House of Representatives member Muhammad Ogoshi Onawo has emerged as the candidate for Nasarawa South Senatorial District on the platform of the People’s Democratic Party, PDP, for the 2023 general elections.

The returning officer, Ibrahim Alese, declared Muhammad Onawo, the winner of the primaries with 88 votes to defeat the former Director-General of the National Orientation Agency, NOA, Mike Omeri, who polled 76 votes.

Mr Ibrahim Alese explained that they accredited 164 delegates to vote during the primaries.

In an interview with journalists, Mike Omeri accepted defeat and promised to work with the winner for the party’s victory.

He thanked the delegates and party leaders for supporting him.

Hon Mike used the opportunity to call on the people of the State to vote for PDP and make sure the party returns to power in the State and zone at large.

Meanwhile, the winner, Muhammad Ogoshi Onawo, expressed appreciation to all the delegates for finding him worthy of the Senatorial seat.

“I am so happy with the kind minds they have, and I believe that this kind of unity will spur us to victory come 2023. So I am highly excited, and I give God the glory,” he said.

He expressed confidence in his capacity to defeat any contender for the Nasarawa South Senatorial seat at the general election in 2023.

He explained that 181 were accredited to vote during the primary.