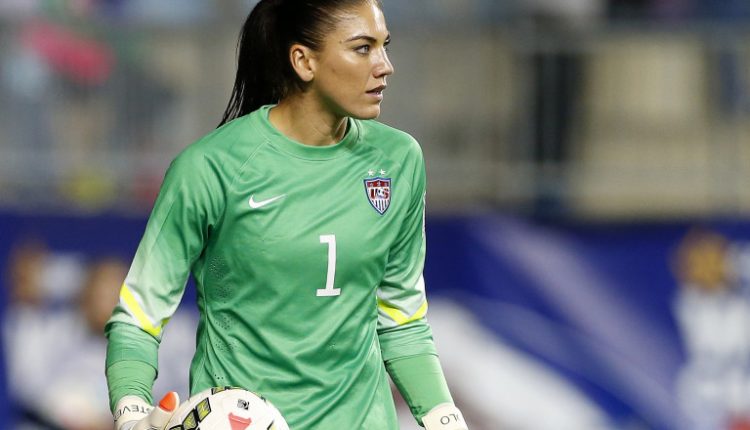 Former United States goalkeeper Hope Solo has pleaded guilty to driving while impaired and says she is “slowly coming back” after undergoing an in-patient alcohol treatment program.

Solo, 40, was arrested in March after she was found passed out in her car with her twin sons inside.

She was given a 24-month sentence, all suspended bar a 30-day ‘active’ period, which has been offset against time spent in rehabilitation.

“It’s been a long road but I’m slowly coming back,” Solo said.

Solo, a World Cup winner, and double Olympic champion added: “I pride myself in motherhood and what my husband and I have done day in and day out for over two years throughout the pandemic with two-year-old twins.

“While I’m proud of us, it was incredibly hard and I made a huge mistake – easily the worst mistake of my life.

“I underestimated what a destructive part of my life alcohol had become.

“The upside of making a mistake this big is that the hard lessons are learned quickly. Learning these lessons has been difficult and, and at times, very painful.”

Solo, who won 202 caps for the US, was arrested in North Carolina on 31 March and then charged with impaired driving, resisting arrest, and misdemeanor child abuse.

However the charges of resisting arrest and misdemeanor child abuse were voluntarily dismissed, her attorney told the Winston-Salem Journal.

Forsyth District Judge Victoria Roemer gave Solo a suspended sentence of 24 months which contained an active term of 30 days, although this has been set against time spent in the rehabilitation facility.

Solo requested that her induction into the National Soccer Hall of Fame be postponed to late April.