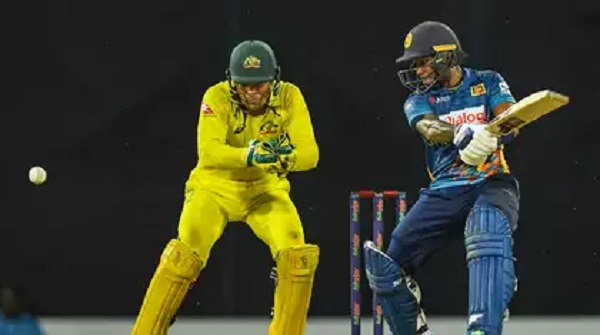 Australia skipper, Aaron Finch won the toss and elected to bowl against Sri Lanka in the fourth one-day international on Tuesday as they look to stay alive in the series.

The tourists, who trail the five-match series 2-1, made one change from their previous loss with fast bowler Pat Cummins coming in for Jhye Richardson in Colombo.

Sri Lanka, led by Dasun Shanaka, are eyeing their first bilateral ODI series victory over Australia in more than a decade. They last won in 2010.

Fit-again allrounder Wanindu Hasaranga returns to the team in place of Dushmantha Chameera.

The hosts bounced back from their opening loss with two straight victories including a successful chase of 292 riding on Pathum Nissanka’s 137 on Sunday.