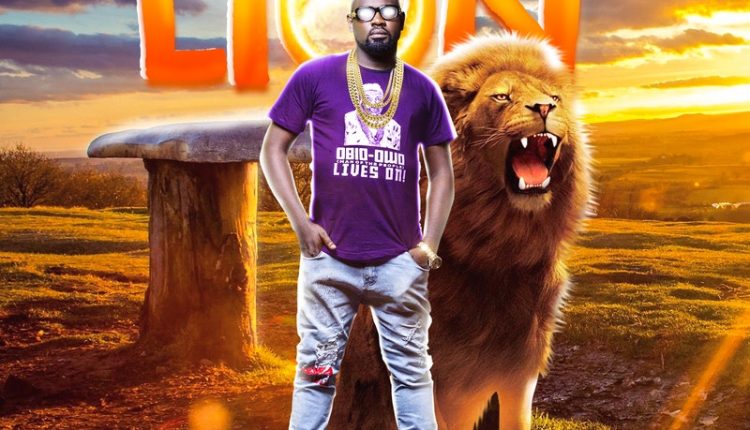 Nigerian Singer G-Kross has announced plans to hold a follow-up musical concert in Calabar, Cross River State after the successful launch of his debut album ‘Son of a lion.’

G-Kross on his debut album, explained that, “It was launched online last month on several music apps such as Spotify, Boomplay, Audiomack among others.”

G-Kross expressed gratitude to fans, family as well as critics whose advice and criticism made it possible for his dreams to be actualised.

On debut album which was a huge success, Singer further explained that noting the song explains his real life story.

“A true life story that has to do with my rise from rags to riches, street to fame. This wouldn’t have been possible without the support and criticism from friends, family members as well as my amiable fans whose insatiable want for more has made it possible for a dream to be actualised.”

“This wouldn’t have been visible without a great team. I call them men. Na men dey run am”.

G-Kross Popularly known as Baba maintained that his debut concert which comes up later this year in Calabar, “will have guests, appearances, fun lovers and seekers can’t afford to miss.”