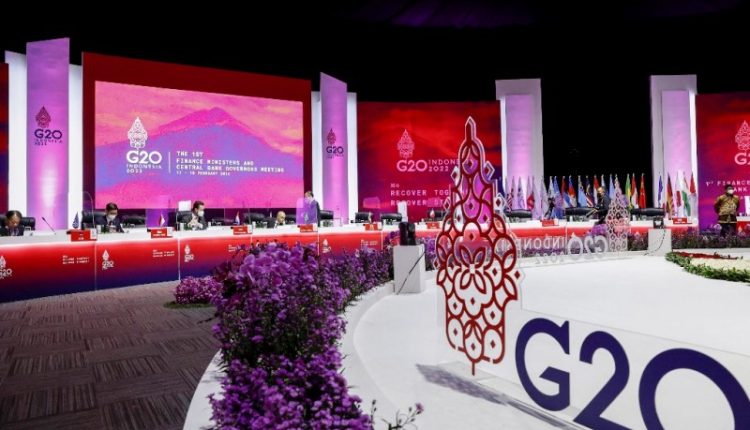 The third G20 finance leaders and central bank governors meeting kicks off on the Indonesian island of Bali on Friday against the turbulent backdrop of war in Ukraine, soaring inflation and global food shortages.

The previous G20 finance leaders’ meeting in Washington, DC, in April ended without the release of a communique and saw officials from the United States, the United Kingdom, France, Canada and Ukraine walk out of talks to protest the presence of Russian representatives.

On Friday, Indonesian Finance Minister Sri Mulyani Indrawati called on participants to reach a consensus during the talks for the sake of low-income countries facing soaring food and energy prices.

“We are acutely aware that the cost of our failure to work together is more than we can afford,” she said. “The humanitarian consequences for the world, and especially for many low-income countries would be catastrophic.”

For host country Indonesia, the latest summit holds extra significance as a temperature check of Indonesian President Joko “Jokowi” Widodo’s “peace mission” to Kyiv and Moscow at the beginning of July – a trip that divided critics at home and overseas.

Angelo Abil Wijaya, the head of project management and research at Y20 Indonesia, the official youth engagement group for the G20 Leaders Summit, said Indonesia is hoping to foster dialogue between Russia and Ukraine, which is expected to attend the meeting virtually following Jakarta’s invitation.

“Basically, with the presence of Russia and Ukraine in the Finance Ministers and Central Bank Governors [FMCBG] Meeting, Indonesia as the host continues to strive to make the G20 a forum that bridges dialogue between countries,” Wijaya said.

During his Russia-Ukraine trip, Widodo pushed to revive export channels for grains and edible oils, including rapeseed oil and sunflower oil, which have languished at Ukrainian ports since the start of the conflict – causing global shortages and the prices of other oils such as Indonesian palm oil to skyrocket.

“Jokowi’s visits to Ukraine and Russia, which are active conflict zones, need to be appreciated,” Athiqah Nur Alami, the head of the Political Research Center at the Indonesian National Research and Innovation Agency (BRIN), said. 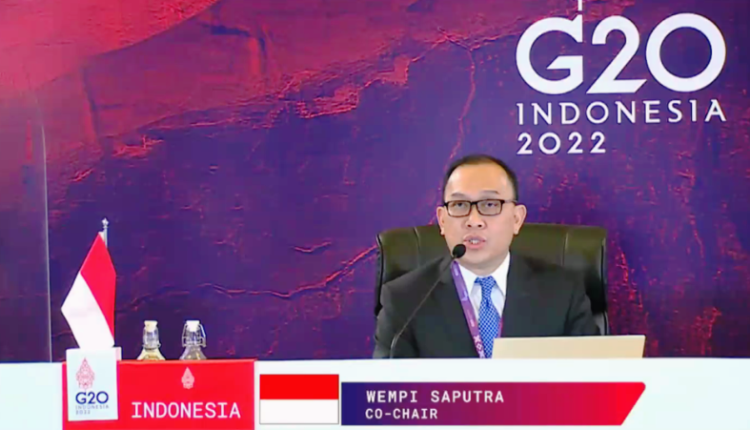 Wempi Saputra, Indonesia’s assistant minister of finance, has said the talks in Bali will focus on the global food crisis and fertilizer shortages that are affecting farmers.

Other topics of discussion will include regulation of cryptocurrency and other digital currencies, the establishment of a World Bank fund for pandemic research and preparedness, and plans to create a Resilience and Sustainability Trust through the International Monetary Fund that will provide funds to countries in need of debt relief and other financial aid.

The meeting, which ends on Saturday, comes as soaring prices and uncertain economic conditions have become a pressing concern.

Africa records 63% jump in diseases spread from animals – WHO