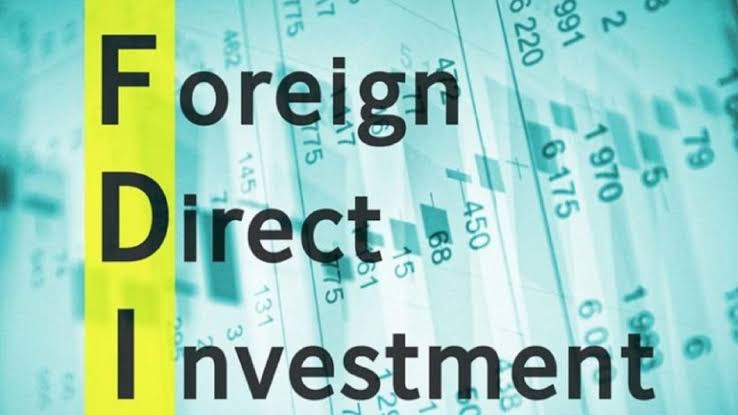 In every corner of the globe, diplomacy is a method that governments use to influence actions through peaceful negotiation and dialogue. Executed by specific representatives of individual countries, the actions by such diplomats is largely controlled by their home governments.

Whether in business or politics, diplomacy is crucial when there are disagreements between parties and a lot is at stake. Diplomacy is essentially working with people to accomplish set goals bordering on peaceful relations between countries, trade negotiations, tackling trans-national sectoral problems, implementing new global policies and resolving disputes.

Nigeria at Independence, used her diplomatic strategies to attract Foreign Direct Investments (FDI) into the country. The First Republic in Nigeria put “Africa first” at the centre of its diplomacy, then added “Economic Diplomacy” in the late 1980s to early 1990s, now “Citizens Diplomacy” represents the centre-piece of Nigeria’s diplomatic policy.

With the return to democratic government in 1999, the then President, Chief Olusegun Obasanjo, brought another dimension to the country’s diplomacy module. After decades of military dictatorships, the country’s image was significantly battered and it became the responsibility of the new administration to reshape global perceptions of Nigeria and woo investors back to the country.

President Obasanjo embarked on rigorous diplomatic shuttles to among other things, rebuild the country’s image, regain the confidence of the international community and thus, attract investments for economic growth and development.

These efforts yielded positive macro-economic results with a sharp reduction of Nigeria’s external debt, which declined from 36% Gross Domestic Production-GDP in 2004 to less than 4% GDP in 2007.

On June 29 2005, the United States of America and seven other Paris Club nations signed into law debt reduction agreements with Nigeria to the tune of 18 billion dollars, with the provision that Nigeria pays back its remaining 12-billion-dollars debt by March 2006.

With the debt reduction in 2005, foreign investors trooped into the country, the largest market in Africa with a reputation for having a friendly population, possessing cheap yet qualitative labour and some of the most abundant mineral resources. Several bilateral and multilateral agreements were therefore signed between Nigeria and global economic players for investment opportunities in the country.

The subsequent administrations of President Umaru Musa Yar’dua and Goodluck Jonathan built on these achievements and deepened the economic benefits to the country through a plethora of diplomatic shuttles.

On assumption of office in 2015, President Muhammadu Buhari continued with the positive trajectory of the country’s international relations, especially with regard to tackling the insecurity his administration had inherited.

To ensure a conducive environment for Foreign Direct Investments in Nigeria, President Buhari at a G-7 summit in Germany, called for holistic support to end the insurgency ravaging the North-East of the country, embolden his anti-corruption crusade and revamp the country’s then weakened economy.

The re-engineering of Nigeria’s Foreign Policy by the Buhari administration led to an influx of foreign investors, including support for the war on insurgency with France pledging the sum of 130 million Euros for the rehabilitation of infrastructure in the region. The French government also made a commitment in the area of intelligence gathering, weapons supply and overall security in the Gulf of Guinea.

Undoubtedly, President Buhari through his various diplomatic shuttles and successful engagements, recovered looted funds which have been re-invested in infrastructure development.

The President’s interactions with Nigerians in the Diaspora in the course of his diplomatic shuttles, increased annual remittances from Nigerians abroad in 2019 to a peak of 25 billion dollars, representing over eight per cent of the country’s GDP, with about one-third of the total volume of remittances to Nigeria coming from the US, followed by the UK’s 20 per cent and then Cameroon, with 12 per cent. It is projected that by the year 2023, remittances of Nigerians in the Diaspora will stand at $34.8 billion.

The benefits from President Buhari’s diplomatic shuttles attracted a sum of $223.3 million as Foreign Direct Investments in the first five months of 2022, representing a 3.7% increase, compared to $215.3 million recorded in the corresponding period of the previous year.

While a lot is still being done to attract more investments into the country, the current diplomatic shuttles and investment interests are strong pointers to the fact that Nigeria is on-course to attain sustainable economic development and growth in the near future.