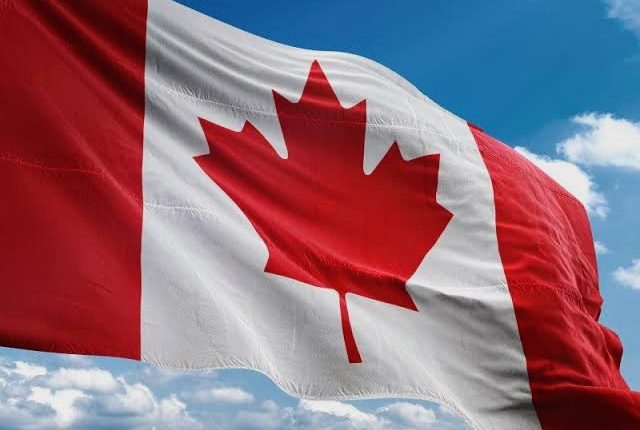 Canada says it would freeze any local assets of three high-profile Haitian businessmen accused of supporting the country’s armed gangs,

“Canada has reason to believe these individuals are using their status as high-profile members of the economic elite in Haiti to protect and enable the illegal activities of armed criminal gangs, including through money laundering and other acts of corruption,” the ministry said.

The sanctions add to others already imposed by Ottawa, including on three Haitian politicians in November, and “are intended to put pressure on those responsible for the ongoing violence and instability in Haiti.”

The United States on Friday imposed sanctions on a current and a former Haitian senator, accusing the two politicians of engaging in drug trafficking activities.

Haitian gangs in September created a humanitarian crisis by blocking the entrance to a fuel terminal, leading to shortages of gasoline and diesel that halted most economic activity just as the country reported a renewed outbreak of cholera.

Policymakers in the United States and Canada have this year been increasingly vocal in discussing alleged links between gangs and economic elites.