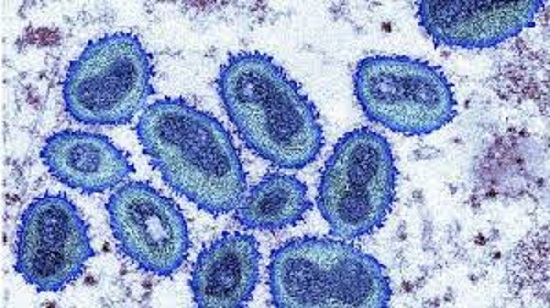 The health authorities in Ghana have confirmed the first death from the monkeypox virus in the current outbreak.

The infected person was a military officer who died three days after going to hospital in north-eastern Ghana.

The deceased had exhibited symptoms of fever and skin rash.

Report says 13 people who are believed to have come into contact with the man who died are in isolation and are currently being monitored.

The authorities say they have initiated the necessary measures, including heightened surveillance and awareness creation, to contain the spread of the virus.

Ghana has so far recorded over 30 cases of the virus in seven regions of the country.

However, more than 50% of the cases have been recorded in Greater Accra, the region that includes the capital.

The World Health Organisation recently designated the disease as a public health emergency of international concern.

The Symptoms of monkeypox include fever, headache, weakness, and skin rash.

People have been urged to practice regular handwashing and avoid direct contact with infected people or animals.