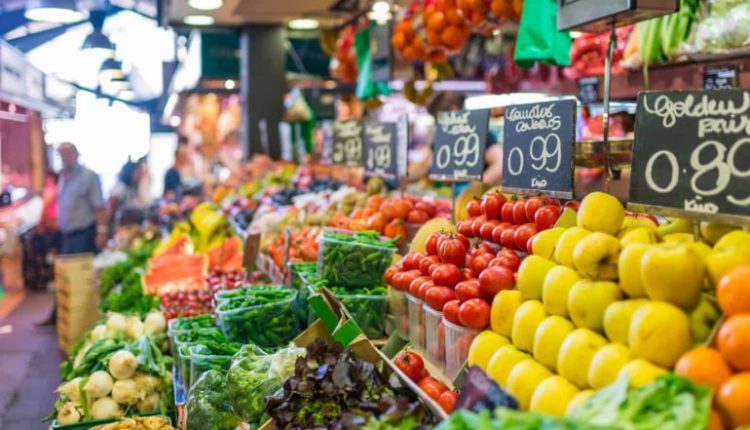 The report added that since the last update issued on August 11, 2022, the agricultural price index has remained relatively stable and is currently only 1 point higher.

The World Bank noted that the “war in Ukraine has altered global patterns of trade, production, and consumption of commodities in ways that will keep prices at high levels through the end of 2024. “

This, it said was worsening food insecurity and inflation.

According to the World Bank Report on Food Crises Mid-Year Update, the number of people in food crisis or worse, is forecast to reach up to 205.1 million in 45 of the 53 countries/territories.

The World Bank says it is providing up to $30 billion over a period of 15 months in areas such as agriculture, nutrition, social protection, water and irrigation to curtail the impact of the food crises.

“This financing will include efforts to encourage food and fertilizer production, enhance food systems, facilitate greater trade, and support vulnerable households and producers:

The report showed a breakdown of the use of the funds: