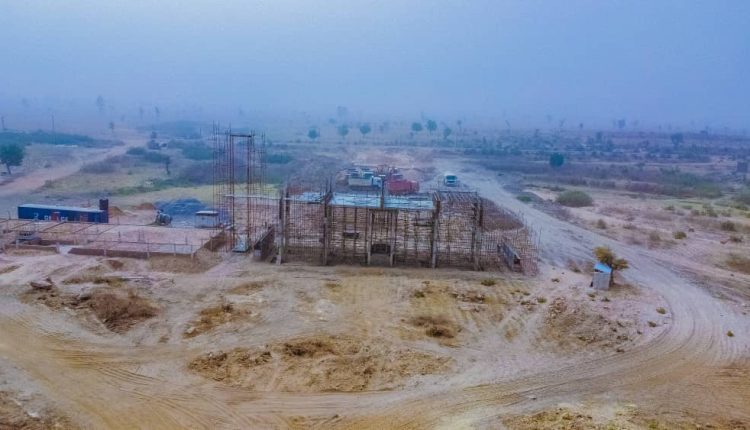 Governor Muhammadu Inuwa Yahaya of Gombe State has approved the constitution of an Interim Management Committee for the take-off of the Muhammadu Buhari Industrial Park, Dadinkowa in Yamaltu Deba Local Government Area of the State.

The Secretary to the State Government, Professor Ibrahim Abubakar Njodi, who conveyed the Governor’s approval, said the five-member committee would be responsible for the development of the necessary framework for the Management and take-off of the site.
He said they were to create an enabling competitive business environment in order to attract investors at both local and international levels. 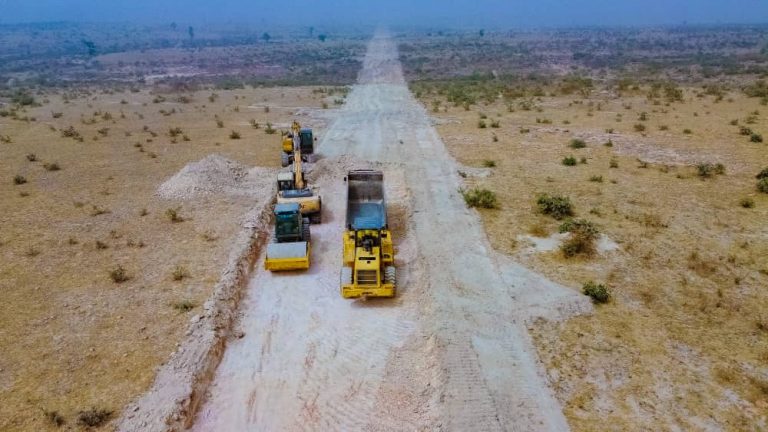 The Secretary to the Gombe State Government said the committee would be headed by Mr. Bashir Mohammed Aliko as Chairman, while the Managing Director of the Gombe State Investment and Property Development Company, Mr. Mu’awiya Farouk, would serve as the Secretary.

He said that all the appointments would take immediate effect.

The first phase of the one thousand hectares of the Muhammadu Buhari Industrial Park project, being executed by the administration of Governor Yahaya, is part of the Governor’s resolve to drive his government’s vision of making the state a one-stop-shop for trade, commerce, and manufacturing.

The park, located within the vicinity of the hydropower plant in Dadinkowa already providing 40 megawatts of power is expected, upon completion to become a hub for trade and investment, not only in the North East but in Nigeria as a whole.