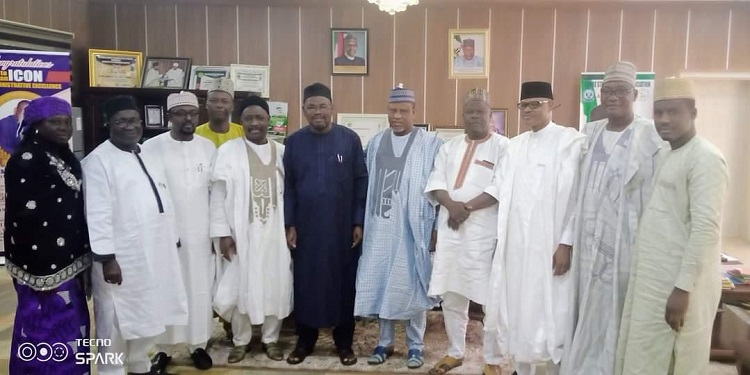 Gombe State Governor, Muhammadu Yahaya has constituted an 11- member committee to work out modalities for a workable reform of the State Pension Administration System.

The government stated that the move was to solve head-on, the lingering issues of pension and gratuity payments for retirees in the state.

The statement said the committee would be headed by the Secretary to the State Government, Professor Ibrahim Njodi, and primarily to review all issues associated with Contributory Pension Scheme for efficient implementation.

During its inaugural meeting, the committee gave the assurances of its commitment to come up with the various finest pension systems for the state within the shortest possible time for Governor Yahaya’s consideration and Implementation.

Members of the Committee include the State Attorney General and Commissioner for Justice, Mr. Zubair Umar, and his Finance and Information counterparts, Mohammed Gambo Magaji and Meshach Audu Lauco, while Usman Malam is to serve as Secretary to the Committee.

ASUU Rules Out Suspension of Strike