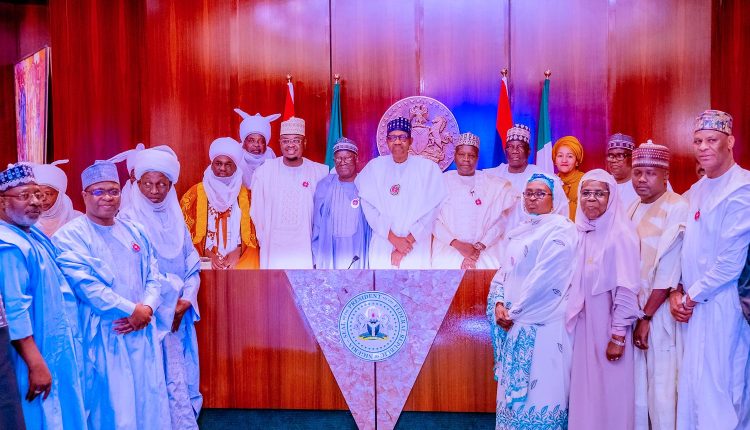 A delegation of political, religious, and business leaders from Gombe State on Tuesday paid a thank-you visit to the Presidential Villa, Abuja, to appreciate President Muhammadu Buhari for his role in the discovery of oil in commercial quantity in the Kolmani area.

The President jocularly told them: “Thank you for coming to say thank you to me for doing my job. Thank you for appreciating the efforts.”

Going down memory lane, President Buhari said when he served as Petroleum Minister for over three years in the 1970s, “we developed the feasibility studies, believing it would further stabilize our polity. So, you should congratulate yourselves, rather than me for the oil find.”

On the political situation in the country, preceding the 2023 general elections, the President said off-season elections in Anambra, Ekiti, and Osun States have shown that the government respects Nigerians, “and would allow them to choose their leaders without interference or manipulation.”

He also said irrespective of what some people say, the administration he led had made strides in stabilising the security situation in the country, reviving and diversifying the economy, and fighting corruption.

President Buhari described the visit as a “morale booster.”

Leader of the delegation, Governor Mohammed Inuwa Yahaya, said the Gombe people came to express “profound appreciation and gratitude for the successful flag-off of the Kolmani oil project.”

He added that such a gigantic project was a milestone for the entire country, “as it will enhance our socio-economic fortunes, create jobs, and benefit farmers, business people, indeed, everyone.” 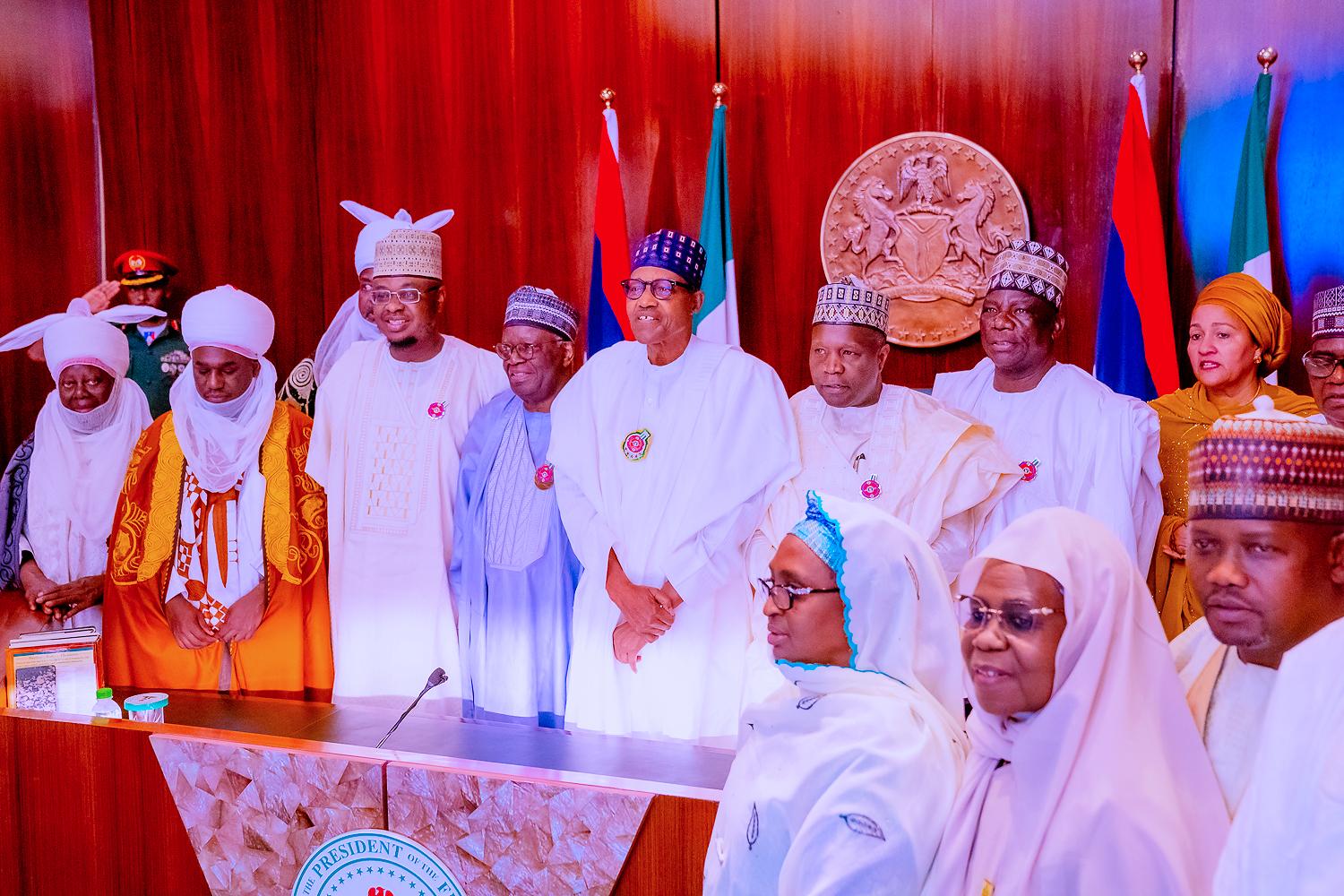 Governor Yahaya assured of community support for the venture, promising that along with Bauchi State, where the oil field is jointly situated, “we will ensure the success of the project.”

He said President Buhari had done his best for the country, despite the tumultuous time in which he served, and history would be kind to him.

He appreciated the President for other projects in the State like the takeover of the airport by the Federal Government, siting of an Air Force Base, and a Federal Polytechnic, among several others.

“We will remember you forever. You have left indelible footprints. History will be kind to you on efforts you made, despite the difficult times,” the Governor said.

In his remarks, the Emir of Gombe, Alhaji Abubakar Shehu Abubakar III, described the Kolmani project as “historic, never to be forgotten by our people.”

He pledged that there would be no conflict between Gombe and Bauchi States, as the traditional institution would mobilise the people positively.