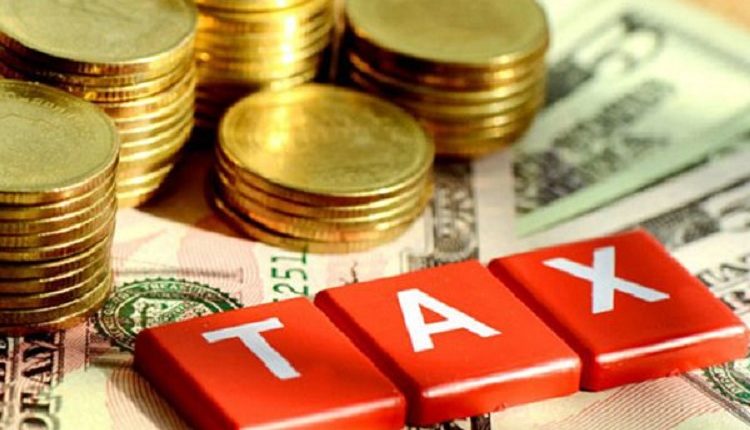 On Sep 26, 2022
0 231
Share
When governments deploy tax revenues for the common good of the citizens, there is a concomitant increase in tax compliance by citizens who see the direct benefit of the taxes they pay.
This is the position held by the Executive Chairman of the Federal Inland Revenue Service (FIRS), Muhammad Nami during his opening remarks at the launch of the Public Finance Database by the Nigeria Governors’ Forum in Abuja.
Mr. Nami argued that the low compliance tax rate in most developing countries was as a result of the failure of the social contract between the taxpayers and the government.
He noted that those in political leadership in the country had a duty to promote a tax-paying culture by relating projects and infrastructural developments executed by them to taxes paid by taxpayers.
“Taxpayers need to see what has been done with their money to be encouraged to continue to pay their obligations under the Social Contract they have with the government.
“I am delighted that one of the sessions focuses on the tax-for-service programmes as they impact tax revenues. This issue is dear to us as tax administrators as there is a nexus between the effective utilization of tax revenue and tax compliance,” he stated.
“The low level of tax compliance in developing countries can be attributed to the failure of the social contract between the taxpayers and the government. It is expected that if the citizens are committed to paying taxes, the government should be committed to using the taxes for the common good of all citizens.”
READ ALSO:FIRS Warns MDAs Against Contracting Tax Assessment, Collection, Enforcement To Consultants
The FIRS boss further argued that projects funded by taxpayers’ moneys should be reported as such and not personalised so that citizens would begin to relate these projects as the proceeds of their taxes.
“Those in political leadership should promote the tax-paying culture by relating projects and infrastructural developments executed by them to tax.
“The government at all levels are doing a lot with taxpayers’ money but citizens do not easily appreciate these facts because of the way and manner the projects are reported.
“There is the need to de-emphasize and de-personalize projects so that the citizens will begin to relate all the ongoing laudable projects in the states to tax revenue. This singular act to a great extent will increase the tax morale and enhance compliance.”
Mr. Muhammad Nami, an advocate for a harmonised tax system as a cure for tax revenue leakages used the platform to call on the country to make a bold paradigm shift  by harmonising the country’s tax system to optimise tax revenue collection.
“Recently, there has been a clamour for a holistic review of our tax system. Its proponents, including myself argue that if Nigeria must achieve its tax revenue potentials as the fulcrum of economic development, a harmonisation of our tax system must be undertaken.
“Tax harmonisation for enhanced revenue generation, which was the theme of the 2nd National Tax Dialogue was carefully chosen to reiterate the need for us as a nation to rethink the current tax system being operated.
“There was a consensus at the dialogue that Nigeria needs a transition to a unified tax administration as practised globally by most of the efficient and effective tax jurisdictions that have achieved optimum tax revenue collection.
“Certainly, there is no gainsaying that if Nigeria must be less dependent on external borrowing and buffer from the volatility and dwindling oil revenue, there should be a paradigm shift.
“Beyond politics and sentiment, the country should be willing to make those bold and hard but beneficial tax reforms and there is no better time than now, if we must avert the looming debt crisis. The gains from a harmonised tax system far outweigh the fears expressed in some quarters, if dispassionately analysed,” he stressed.